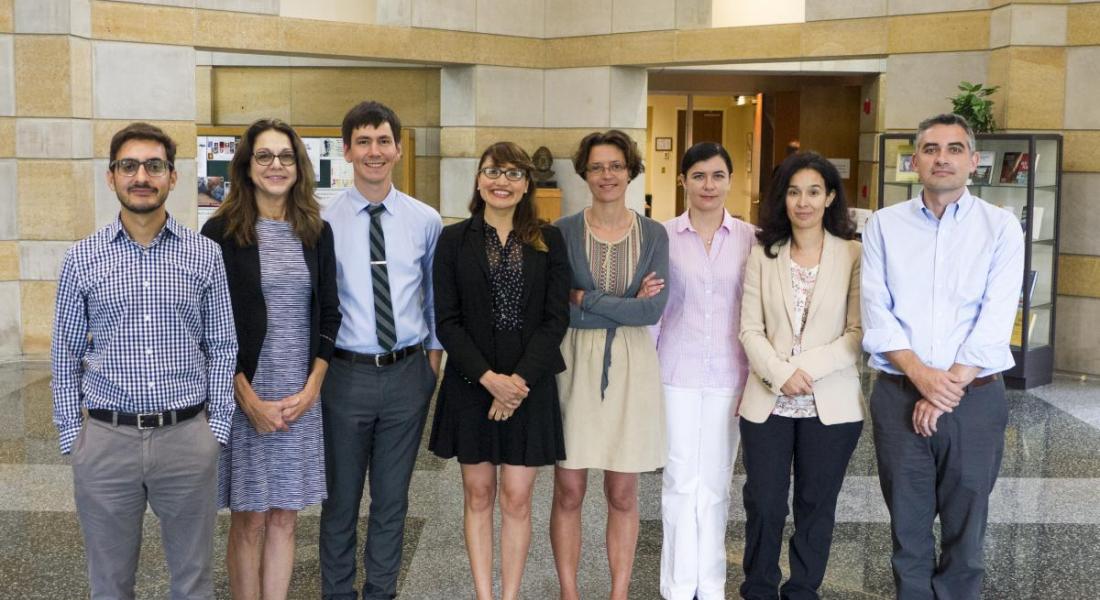 With specializations spanning six disciplines, the nine scholars and one practitioner are based at academic institutions in Brazil, Great Britain, Portugal, and the United States.

“We’ve been blessed by an exceptional cohort of visiting fellows this year,” said Institute Director Paolo Carozza. “In inviting visiting fellows to join our intellectual community, we aspire to motivate and generate first-rate scholarship. This group’s work promises to do exactly that.”

Internationally recognized for research excellence, the Kellogg Visiting Fellow Program boasts a long list of distinguished former fellows. With the majority of fellowships for the academic year, the new visiting fellows will conduct independent research related to core Kellogg themes of democracy and human development.

On Tuesday, September 26, scholars and doctoral students from around the University will have the opportunity to learn about the new visiting fellows’ projects in person at the Institute’s fall Research Spotlight Luncheon. Beginning at 12:30 p.m., each will give a two-minute overview of their research, and then be available individually in the Great Hall of the Hesburgh Center for International Studies with their project posters for more conversation.

Also in residence at the Institute are two guest scholars, who bring their own funding to their work in the Kellogg community.