Pedro Vicente (PhD, University of Chicago), a 2017–18 Kellogg Visiting Fellow, is associate professor of economics at Portugal’s Nova School of Business and Economics, Universidade Nova de Lisboa, where he is also the founding scientific director of NOVAFRICA (Nova Africa Center for Business and Economic Development). Specializing in development economics and Africa, with a focus on political economy issues, he is currently working on community-driven development in Angola, health worker incentives in Guinea-Bissau, and natural resource governance in Mozambique.

At Kellogg, Vicente will focus on two projects based on experimental evidence from Mozambique. One looks at the effect of social networks on political participation while the other centers on political accountability and the resource curse in the context of a recent major natural gas discovery. Additional projects, also based on field experiments in Lusophone Africa, consider public service delivery and information sharing.

A research associate of the Centre for the Study of African Economies at the University of Oxford, Vicente is also a lead academic for the International Growth Centre, a research affiliate at BREAD, a founding member of Evidence in Governance and Politics (EGAP), and a nonresident fellow at the Navarra Center for International Development. He has published in journals such as the Review of Economics and Statistics, the Economic Journal, and the Journal of Development Economics.

Previously, Vicente held posts at the University of Oxford and Trinity College Dublin. 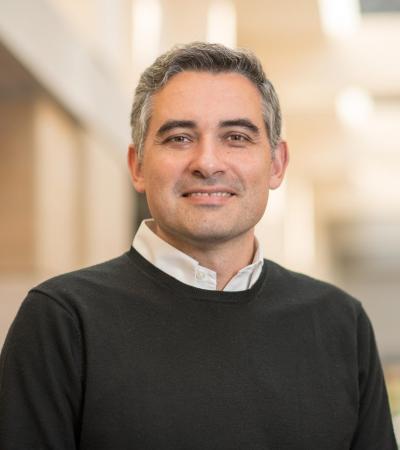 Networks and Information: Evidence on Political Participation in Mozambique

On the Mechanics of the Resource Curse: Experimental Evidence from Mozambique

On the Mechanics of the Resource Curse: Experimental Evidence from Mozambique 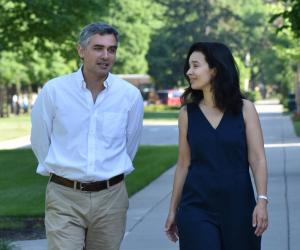