Peter Johannessen (PhD, Princeton University), a 2017–18 Kellogg visiting fellow, is a political scientist who studies decentralization and the political economy of development with a regional focus on Latin America. His research draws on evidence from Brazil to explore how popular participation shapes the local policymaking process in developing countries.

At Kellogg, Johannessen will work on a book manuscript, “Bringing Government Closer to the People? Electoral Decentralization and Democratic Responsiveness,” which uses a mixed-methods approach to study the implications of local electoral behavior for theories of decentralization.

In contrast to existing theories, which assume that local governments are more responsive to citizens than central governments, Johannessen argues that citizens often use local elections in ways that undermine democratic responsiveness. Using original evidence from fieldwork in Brazil, he shows that voters act in ways that push local politicians to prioritize visible projects and selective benefits, rather than less visible public goods that are more consistent with citizens’ preferences, such as improvements in health and education services.

In addition to the book, Johannessen will continue work on several projects that explore local politics in Brazil, including studies of popular participation in Brazil’s municipal health councils, local campaign finance, and the decline of agrarian land occupations.

Johannessen was previously a visiting researcher at the University of São Paulo and a Quin Morton Predoctoral Teaching Fellow at Princeton University.

Decentralization and Electoral Responsiveness in Brazil 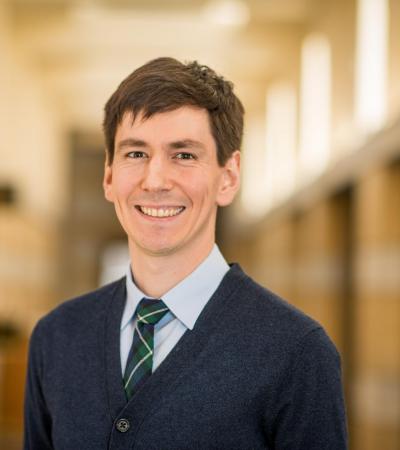