Gema Kloppe-Santamaría is assistant professor of Latin American history at The George Washington University. Her research analyzes the history of Latin American processes of state building across the 20th and 21st centuries, with a particular attention to questions of violence, crime, justice, and the rule of law. She was a 2017-18 Kellogg visiting fellow.

During her fellowship, Santamaría worked on the book manuscript “In the Vortex of Violence: Lynching, Extralegal Justice, and the State in Post-Revolutionary Mexico,” which traces the social and historical motives behind the persistence of lynching. Her project also examines Mexico’s process of state formation as well as communities’ conceptions of justice, morality, and social order.

Santamaría is the lead editor of the books Violence and Crime in Latin America: Representations and Politics (University of Oklahoma Press, 2017) and Human Security and Chronic Violence in Mexico: New Perspectives and Proposals from Below (Editorial Porrúa, 2019). Her work has been published in the Journal of Latin American Studies, Latin American Research Review, and The Americas, and has been featured in several edited volumes, including most recently Jaime Pensado's and Enrique C. Ochoa's Mexico Beyond 1968 (University of Arizona Press, 2018). She has also authored reports for the United Nations Development Program, the Wilson Center for International Scholars, and the Norwegian Peacebuilding Resource Center (NOREF).

Previously, Santamaría was assistant professor of Latin American history at Loyola University, Chicago, as well as assistant professor and director of the Undergraduate Program in International Relations at the Instituto Tecnológico Autónomo de México (ITAM) and a visiting fellow at the Center for US-Mexican Studies at the University of California, San Diego. She holds a master’s in gender and social policy from the London School of Economics and a PhD from the New School for Social Research.

In the Vortex of Violence: Lynching, Extralegal Justice and the State in Post-Revolutionary Mexico 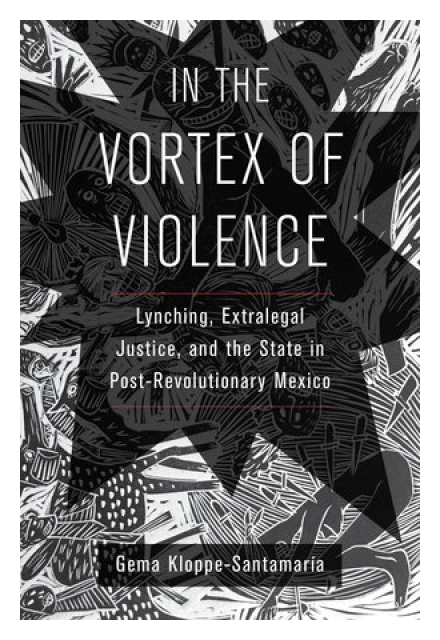 Kloppe-Santamaría, Gema. In the Vortex of Violence: Lynching, Extralegal Justice, and the State in Post-Revolutionary Mexico. Berkeley, California: University of California Press, 2020.

Academic Year 2017-2018 : In the Vortex of Violence: Lynching, Extralegal Justice and the State in Post-Revolutionary Mexico 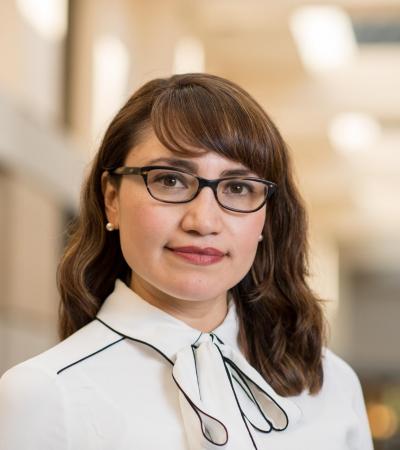 At War Against the Infidels: Religion, Violence, and Politics in Post-Revolutionary Mexico

The Lynching of the Impious: Violence, Politics, and Religion in Mexico (1930s–1960s) 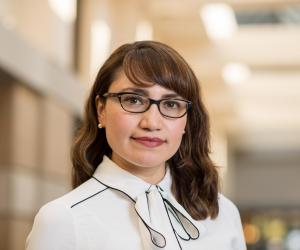 Two publications by former Kellogg Institute Visiting Fellow Gema Kloppe-Santamaría (2017-18) have been recognized by the Mexico section of the Latin American Studies Association (LASA) at its 2022 Annual Congress. 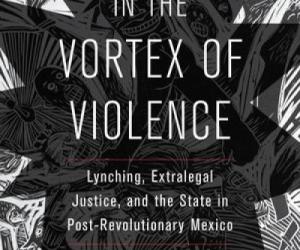 Former Visiting Fellow Gema Kloppe-Santamaría received Honorable Mention from the María Elena Martínez Book Prize in Mexican History for her book "In the Vortex of Violence."