Tina Lee (PhD, Princeton University), a 2016–17 Kellogg visiting fellow, is a sociologist specializing in economic and bureaucratic organization. She explores how economic actors resolve uncertainty in a market where the state serves as both a competitor and a regulator, with her current research tracing the ways in which actors in China manage political and legal uncertainty in the form of shifting policy mandates and regulatory enforcement.

At Kellogg, Lee will work on the book manuscript, “Enfranchising Private Entrepreneurs: The Unintended Consequences of Party Building among China’s Industrialists.” Conventional accounts of collusion between entrepreneurs and bureaucrats present weak institutions as the source of fraudulent behavior. She argues that covert collective action—fraudulent behavior involving two parties—is not the outcome of a qualitatively poor legal infrastructure characterized by distorted incentives or the absence of rules and their enforcement—but rather a legacy of authoritarian governance.

Her second project, “What Does Costco Have to Do with It? The Influence of Global Governance Structures on Political Institutions Abroad,” shifts the focus from the state as a driving force to global market actors, examining their influence on local institutions in China. In particular, she asks how global governance structures internal to a producer, such as quality control standards, influence the administrative and legal institutions in which the firm is embedded.

A native of Beaverton, Oregon, Lee was bureau manager at the New York Times in Shanghai, China, before attending graduate school. 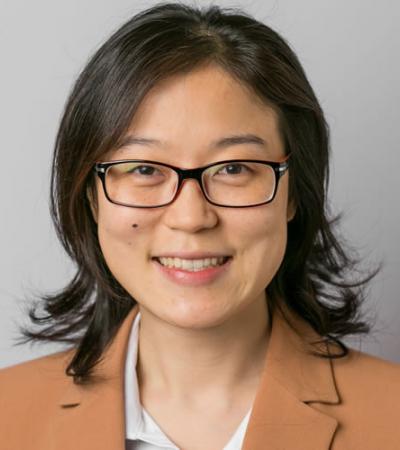 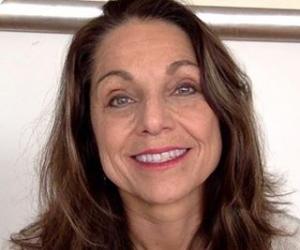 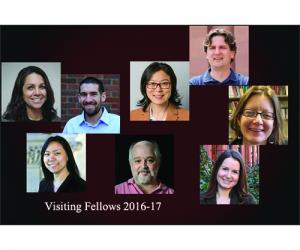