Natalia Forrat (PhD, Northwestern University), a 2017–18 Kellogg Visiting Fellow, is a sociologist who studies how contemporary authoritarian regimes build relationships with their societies in ways that help autocrats survive.

At Kellogg, Forrat will work on a book manuscript based on her dissertation, “The Infrastructure of Authoritarianism: State-Society Relationships, Public Sector Organizations, and Authoritarian Resilience in Putin's Russia.” In contrast to the existing scholarship, which concentrates on redistribution that allows autocrats to secure the loyalty of the masses, she suggests an alternative and complementary mechanism of authoritarian resilience, which she calls the infrastructural one. This mechanism draws researchers’ attention to organizations providing social public goods and to the fact that they strengthen infrastructural state power through their embeddedness in people’s everyday lives, population’s trust, and direct connection to the state apparatus. She argues that the two mechanisms of authoritarian resilience, the infrastructural and redistributional ones, stem from two distinct patterns of state-society relationships. The infrastructural mechanism dominates when people view the state as the embodiment of the public will, allow the state to mediate community ties, and cooperate with public sector organizations, which routinely manage grass roots politics. The redistributional mechanism prevails when people conceptually detach the state from the public will, resist the state’s attempts to intervene in community matters, and turn the state’s requests for cooperation into bargains for material resources. To advance these arguments, she uses a quantitative subnational comparison of Russian regions, a historical case study of Kemerovo region, and fieldwork-based comparison of this region to four other ones.

A 2016–17 predoctoral fellow at Stanford University’s Center on Democracy, Development, and the Rule of Law, Forrat has published in English and Russian, including most recently, “The Political Economy of Russian Higher Education: Why Does Putin Support Research Universities?”  Post-Soviet Affairs 32, 4 (2016). Previously, she taught at Tomsk State University in her native Russia. 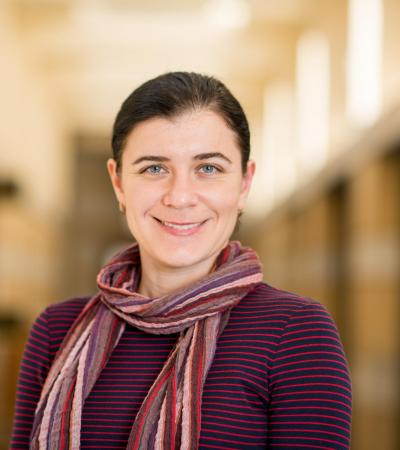 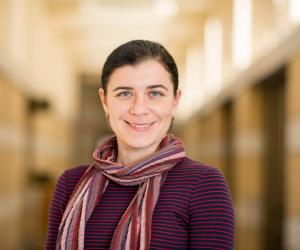