Katherine Corcoran, the 2017-2018 Hewlett Fellow for Public Policy at the Kellogg Institute, is a freelance journalist and author of In the Mouth of the Wolf: A Murder, A Coverup and the True Cost of Silencing the Press (Bloomsbury Publishing, 2022), which she worked on while in residence with the Kellogg Institute. It is the story of the life and death of valiant Mexican journalist Regina Martínez and what happens to a society when critical voices are silenced.

Previously she was associate director for International Media Relations in the Office of Public Affairs and Communication at the University of Notre Dame, her alma mater. Before that, she served as an Associated Press (AP) bureau chief overseeing coverage in Mexico and six Central American countries. Under her leadership, the AP broke major stories, including the Mexican army’s massacre of at least 12 suspected criminals after they had surrendered. She first joined the news organization as an editor on the Latin America Desk after stints at the San Jose Mercury News, the Denver Post, and the San Francisco Chronicle.

Corcoran has taught graduate-level journalism courses at Stanford University and the University of California at Berkeley, where she piloted a course to train students in digital community journalism that won a $500,000 Ford Foundation grant.

While at the Kellogg Institute, Corcoran studied violence against the press in Mexico, one of the most dangerous countries in the world for journalists. Using the murder of an investigative journalist as a starting point for her research, she explored the paradox of the dramatic decline in press freedom in Mexico as the country has become more democratic. This research became the basis for her book In the Mouth of the Wolf. She also contributed to the development of the Institute’s Global Leadership Program. 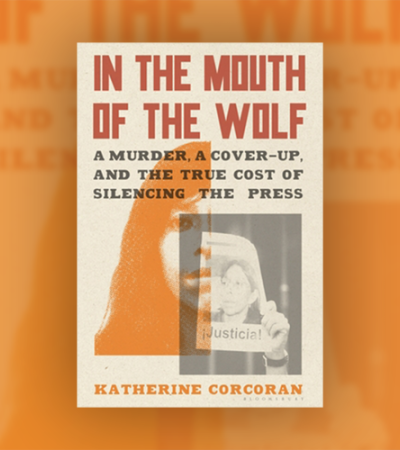 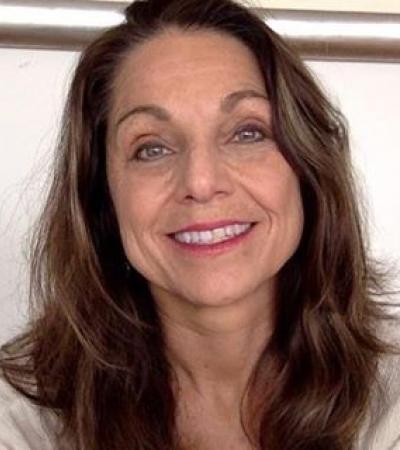 Fact, Fiction and the Newsfeed 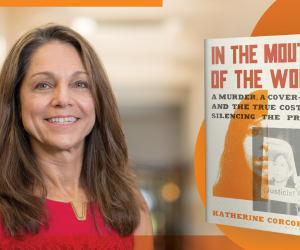