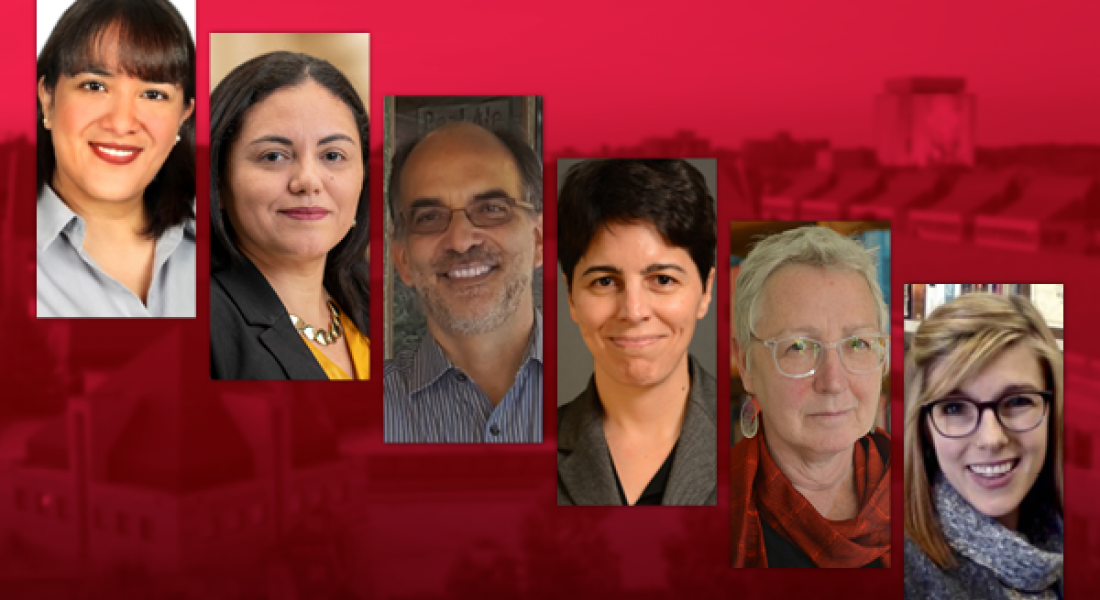 The Kellogg Institute for International Studies will welcome six scholars, with expertise in topics ranging from Latin American democracy to youth and identity in Botswana, as part of its new visiting fellows cohort for the 2019-2020 academic year.

“They bring a balance of disciplines and methodologies that addresses our core research themes and strengthens our historical expertise in Latin America and Africa,” he said.

The incoming visiting fellows, who were selected through a competition, and their planned projects at Kellogg are:

Adela Cedillo, who expects to receive a PhD in Latin American history from the University of Madison-Wisconsin this spring. She will research the intersection between Mexico’s Dirty War and its war on drugs, addressing the interplay among guerillas, drug traffickers, and counterinsurgency agents in the Golden Quadrilateral region.

Abby Córdova, (fall semester) an associate professor of political science at the University of Kentucky. She is currently a guest scholar at Kellogg and, during her visiting fellowship, will work on a book that addresses violence against womenand political participation in contexts of criminal violence in developing countries.

Deborah Durham, a cultural anthropologist and a lecturer at Longwood University. She will complete a book project that examines how youth in Botswana devise paths to adulthood.

Raúl Madrid, a professor of government at the University of Texas at Austin. He will study the partisan origins of democracy in Latin America in the late 19th and early 20th centuries, with a focus on South America.

Virginia Oliveros, an assistant professor of political science and an associate research fellow at the Center for Inter-American Policy and Research and the Roger Thayer Stone Center for Latin American Studies at Tulane University.Oliveros will study how the omission of slum residents from nationally representative surveys in developing countries affects clientelism and voting behavior among those citizens.

Elizabeth Sperber, an assistant professor of political science at the University of Denver. She will draw on original experimental data from Zambia, a majority Christian state experiencing democratic erosion, to address how religious beliefs influence political engagement.

The visiting fellows program has been in place since 1983 and brings scholars from around the world to Kellogg, giving them time to pursue scholarly inquiry, advance their personal research, and collaborate with other academics and practitioners. Learn about the Institute’s current visiting fellows here. 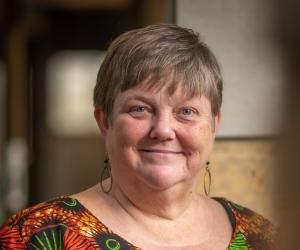