Abby Córdova is an associate professor of global affairs in the Keough School of Global Affairs whose research integrates topics related to crime, violence, gender and economic inequality, and international migration. Her work uses experimental and non-experimental research designs, as well as advanced statistical methods. She is currently a co-principal investigator of the Kellogg Institute's Notre Dame Violence and Transitional Justice Lab (V-TJLab).

While at the Kellogg Institute for International Studies in the fall of 2019 as a Visiting Fellow, she worked on a book project that examines violence against women and political participation in contexts of criminal violence in developing countries. In it, she argues that when non-stated armed groups wield territorial control, women are more vulnerable to gendered violence in and outside the home and are less likely to engage in politics.

Córdova, a spring 2019 guest scholar at Kellogg, was the 2016-2017 Central American Visiting Scholar of the David Rockefeller Center for Latin American Studies at Harvard University. She has also been a Fulbright scholar and worked as a consultant for The World Bank’s Poverty and Gender section for Latin America and the Caribbean. More recently, she served as the principal investigator of a project funded by USAID that developed a methodology to measure community resilience in contexts of high crime. That methodology is now being used to measure the impact of USAID crime prevention programs in Guatemala. Prior to coming to Notre Dame, she was an associate professor at the University of Kentucky in the Department of Political Science. At UK, Córdova previously served as director of the Women in Political Science and Diversity and Inclusivity initiatives and received the College of Arts & Science 2018-2019 Diversity and Inclusion Award.

She earned two master’s degrees and a PhD at Vanderbilt University, where she held a post-doctoral position as the lead researcher of the Central America Regional Security Initiative study by the Latin American Public Opinion Project.

Fall 2019 : Violence against Women and Political Participation in Contexts of Criminal Violence

Statistical Modeling of the Colombian Peace Accord’s Progress Since 2016 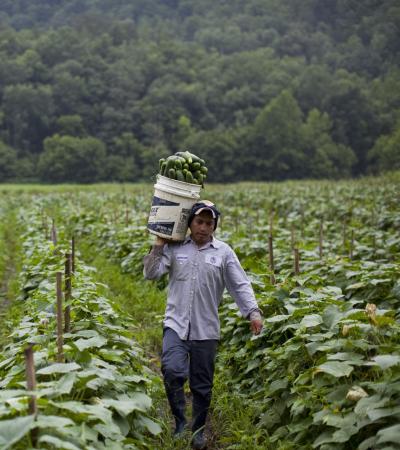 Coffee for Integration: Insights on Empowering Migrants and Refugees in the Americas (HYBRID) 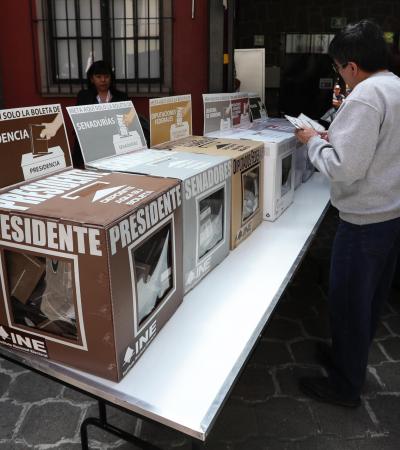 Anchors of Stability? The Role of Electoral Authorities in Promoting Democratic Governance 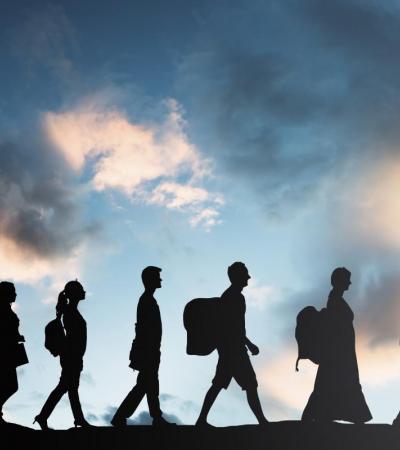 The Realities of Migration from Central America: Navigating the Paths to Migration 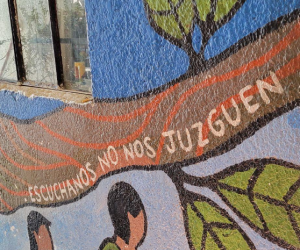 Solidarity amid Despair: The Journeys of Migrants in Mexico

Our recent fieldwork research in Mexico, funded with a Kellogg Institute’s Ford Program in Human Development Studies and Solidarity grant, revealed some of the reasons why migrants decide to leave their countries as well as risks they face both during their journeys and in Mexico. 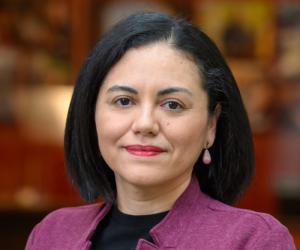 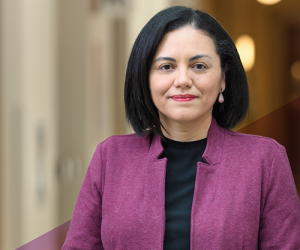 ‘I Could Not See Myself Anywhere Else’

Faculty Fellow Abby Córdova is an associate professor of global affairs in the Keough School of Global Affairs who is heavily involved in Kellogg research initiatives and in working with Kellogg-affiliated undergraduates and graduate students.