Virginia Oliveros is an associate professor of political science and an associate research fellow at the Center for Inter-American Policy and Research and the Roger Thayer Stone Center for Latin American Studies at Tulane University. Her research explores the quality of democracy and representation in new democracies, particularly those in Latin America. She focuses on electoral behavior and how certain practices – such as patronage, clientelism, and corruption – threaten democratic accountability by conditioning citizens’ behavior and electoral choices.

While at Kellogg, Oliveros will study how the omission of slum residents from nationally representative surveys in developing countries affects clientelism and voting behavior among those citizens. Her project will be based on the results of a slum survey conducted in Argentina with M. Victoria Murillo and Rodrigo Zarazaga, a former visiting fellow.

Oliveros was previously a visiting scholar at the Inter-American Development Bank and at the Program on Democracy at Yale University. Her research has appeared in the American Journal of Political Science, Comparative Political Studies, Comparative Politics, Economics and Politics, the Latin American Research Review, and Political Analysis. She is co-editor, with former visiting fellows Noam Lupu and Luis Schiumerini (also a faculty fellow), of Campaigns and Voters in Developing Democracies: Argentina in Comparative Perspective (University of Michigan Press, 2019). She is also working on a book project that examines the political use of public employment as a mechanism that undermines the quality of democratic politics in developing countries. 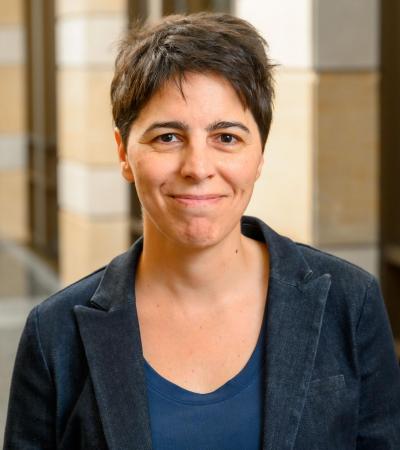 The Most Vulnerable Voters: Clientelism and Political Behavior among Slum Dwellers 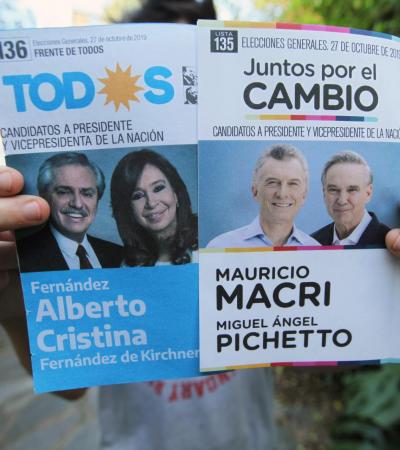 The Argentine Elections: What Happened and Future Scenarios 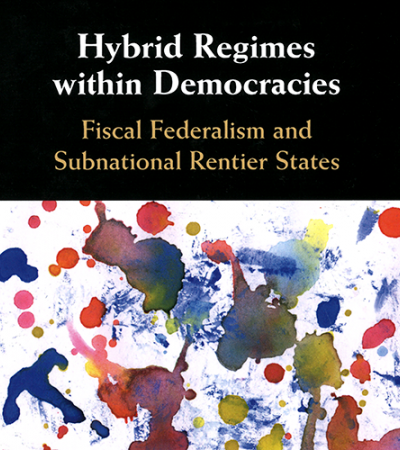 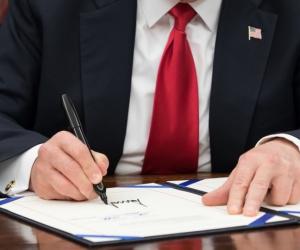 Will Trump’s Name on Stimulus Checks Help Win Him Votes in November? 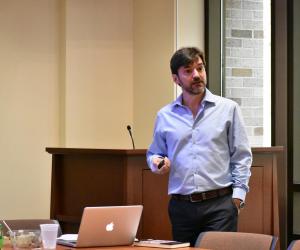 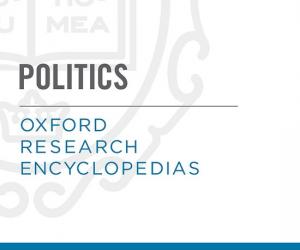