While at Kellogg, she will research the intersection between Mexico’s Dirty War and the war on drugs in the country’s northwest from 1965 to 1985. Her project will address the interplay among guerillas, drug traffickers, and counterinsurgency agents in the Golden Quadrilateral region.

Cedillo has published several book chapters and peer-reviewed articles on guerrilla organizations, anti-drug operations, and human rights in Mexico. She is the author of the book El Fuego y El Silencio, Historia de las FLN (2008) and co-editor, with Fernando Herrera Calderón, of Challenging Authoritarianism in Mexico: Revolutionary Struggles and the Dirty War, 1964-1982 (Routledge, 2012).

Operation Condor, The War on Drugs, and Counterinsurgency in the Golden Triangle (1977-1983)
Working Paper Number: 443
Published: May 2021 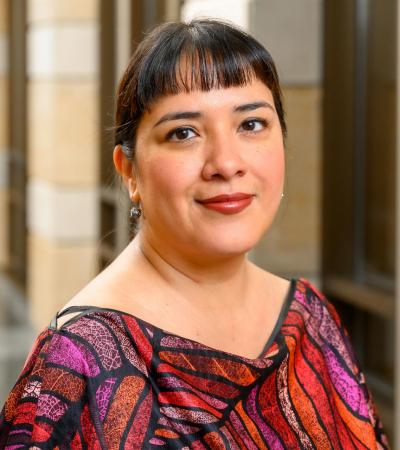 The Enfermo Movement, Guerrilla Culture, and Narcoculture in Sinaloa during the 1970s

Guerrillas and Mexico’s Dirty War during the 1970s

The War on Drugs, Counterinsurgency, and the State of Siege in the Golden Triangle (1977-1982) 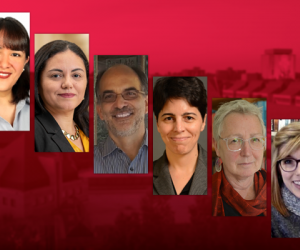