Raúl L. Madrid is a professor of government at the University of Texas at Austin who specializes in Latin American politics. His research interests include democratization, political parties, ethnic politics, and social policy.

While at Kellogg, he will study the partisan origins of democracy in Latin America in the late 19th and early 20th centuries, with a focus on South America. His project argues that elite opposition parties promoted reforms to serve their own political interests and were the central actors in the region’s struggle for democracy.

He received a BA from Yale University and a PhD from Stanford University. Before entering academia, he worked as a Peace Corps volunteer in Costa Rica and as a research analyst with the Investor Responsibility Research Center in Washington, DC.

Fall 2019 : The Partisan Origins of Democracy in Latin America 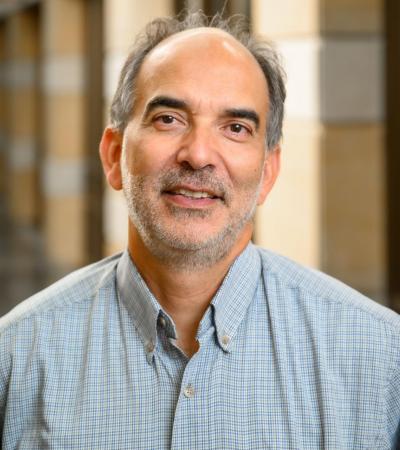 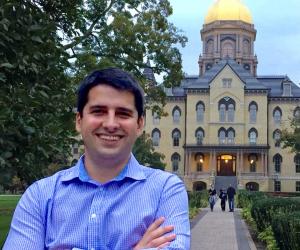 Doctoral Student Affiliate Luis Schenoni will receive the 2020 award from the Latin American Studies Association (LASA) for Best Paper on Political Institutions presented at the 2019 LASA Conference for his paper titled “Bringing War Back In: Victory and State Formation in Nineteenth Century Latin America.” 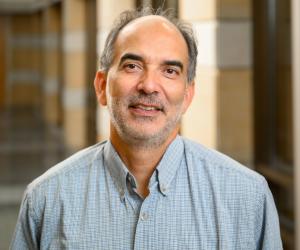 What We're Researching: Origins of Democracy in Latin America

The democratic protests and struggles that have enveloped much of Latin America in the last couple of years are a reminder of the significant challenges that democracies still face in the region.