Scully has been recognized with various awards, including the Presidential Citizens Medal, presented by the president of the United States, and the 2013 William E. Simon Prize for Lifetime Achievements in Social Entrepreneurship from the Manhattan Institute. Most recently, on behalf of the Alliance for Catholic Education (ACE), which he co-founded, he received the 2015 Elizabeth Ann Seton Award from the National Catholic Education Association. 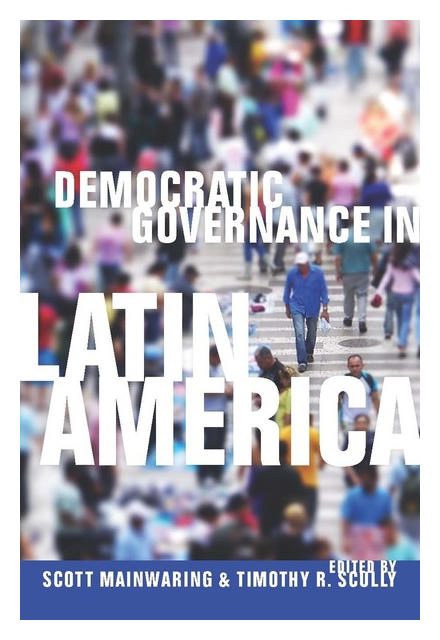 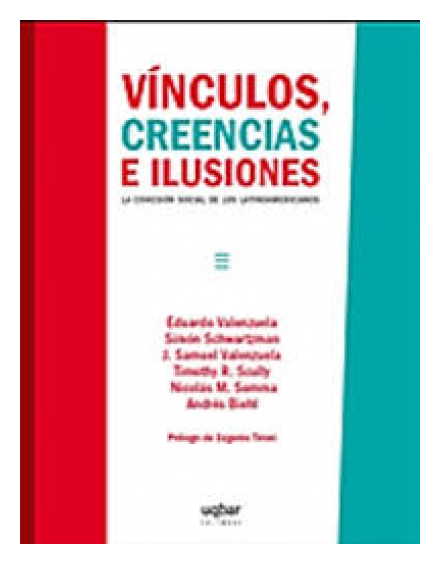 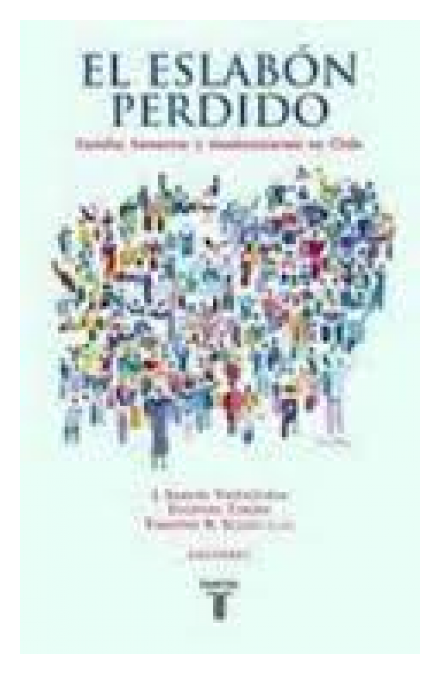 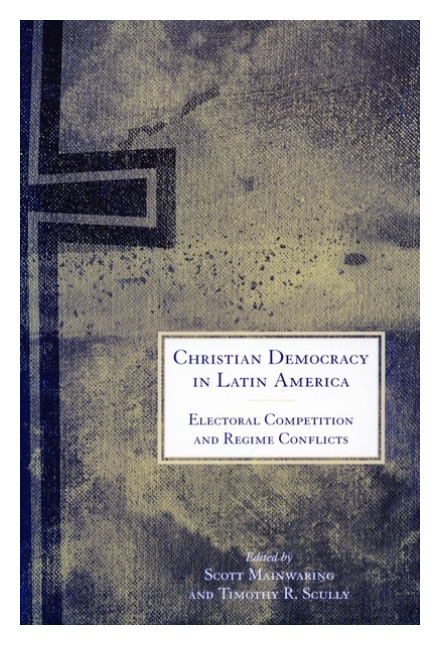 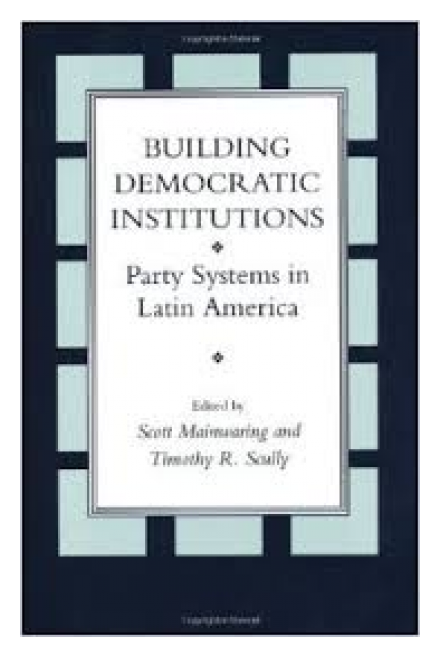 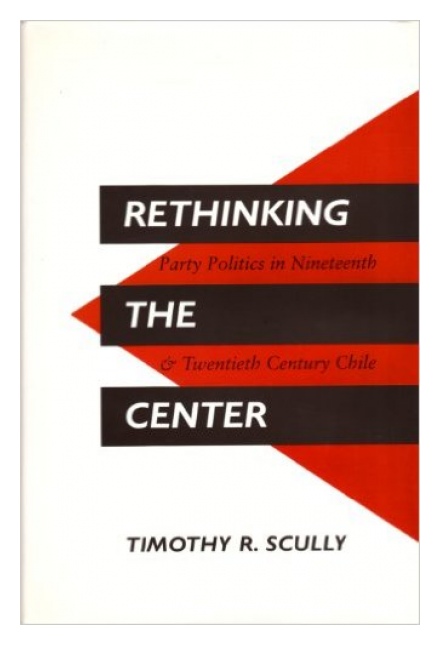 "Reappraising the Role of the Center: The Case of the Chilean Party System"
Working Paper Number: 143
Published: September 1990

"From Democracy to Democracy: Continuities and Changes of Electoral Choices and the Party System in Chile"
Working Paper Number: 199
Published: July 1993 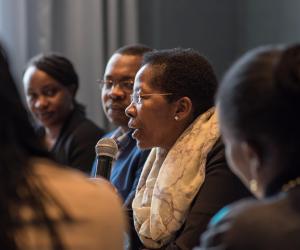 The Kellogg Institute Research Cluster on International Education is partnering with local leaders and scholars around the world are key to understanding the specific challenges facing Catholic education in individual countries. 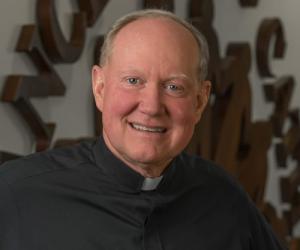 Rev. Tim Scully, CSC, to Step Down as Head of Notre Dame’s Institute for Educational Initiatives to Become Emeritus Director

Kellogg Faculty Fellow and Alliance for Catholic Education (ACE) founder Rev. Timothy R. Scully, CSC, announced he will step down from his role as director of the Institute for Educational Initiatives at the University of Notre Dame and become director emeritus of the institute beginning in January. 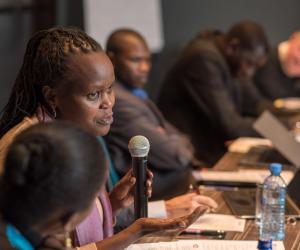