In Chile, growing concerns about the increase of segregation within the education sector, alongside the the steep decline of quality educational options for poor families, has recently led to several rounds of educational reforms in the past two decades, as well as the present formation of a coalition of congressional support for a legislation which they are calling “la Ley Machuca,” which takes its name from a film which tells the story of a social and economic-integration effort undertaken in the 1970s by Saint George’s College in Santiago, Chile. Given the importance of the contemporary policy debate in Chile regarding improving educational access and equity, we propose to study the experience of the “Machuca” students enrolled at Saint George’s during the 1970s, whose name the recently proposed legislation carries. We propose a longitudinal and ethnographic study of the Machuca students in order to ascertain the outcomes of their educational experiences -- for themselves, their families, the student body, and the broader school community itself. 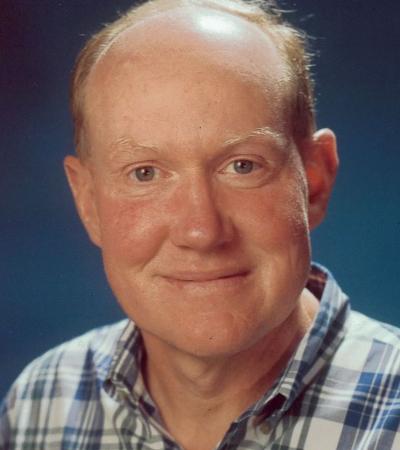 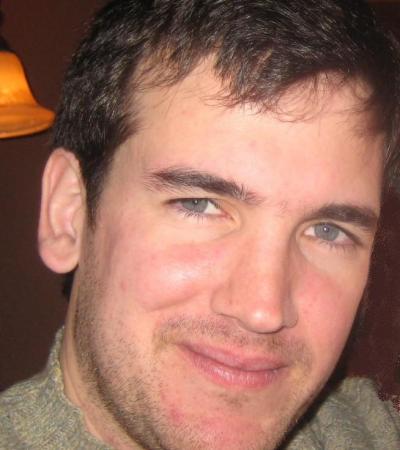