Ignacio Walker, the Kellogg Institute’s Hewlett Fellow for Public Policy in fall 2018, is an academic and former politician. Both a scholar and practitioner of politics in Latin America, Walker is the senior research fellow at Corporación de Estudios para Latinoamérica (CIEPLAN), a center for the study of Latin America in Santiago.  He previously served as a senator of the Republic of Chile (2010-18), Chilean secretary of state (2004-06), and president of the Christian Democratic Party (2010-15).

After graduating from the University of Chile in 1978, Walker became a lawyer for the Vicaría de la Solidaridad, defending people against human rights violations committed by the regime of General Augusto Pinochet. After leaving to study politics, Walker returned to Chile in the late 1980s to do research at CIEPLAN. With brief interruptions, he has served in the Chilean government in various capacities since 1990.

During his fellowship at the Kellogg Institute, Walker will work on a project entitled "Faith and Politics," which explores how a Catholic legislator can live in accordance with his own religious faith in a modern, secular, democratic, and pluralistic society.

His published works include Democracy in Latin America: Between Hope and Despair, which appeared in 2013 in the Kellogg Institute Series on Democracy and Development with the University of Notre Dame Press.

A former Kellogg visiting fellow who also served on the Kellogg Advisory Board, Walker holds a PhD in political science from Princeton University.

Fall 2018 : Faith and Politics: Reflections of a Catholic Legislator

Faith and Politics: Reflections of a Catholic Legislator 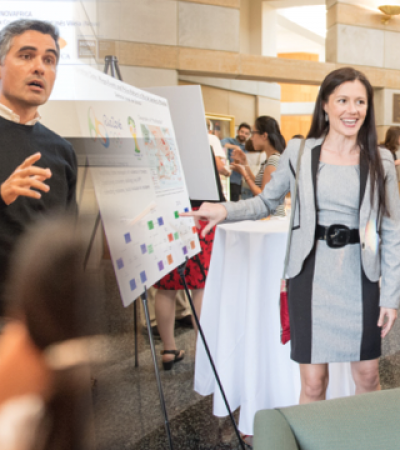 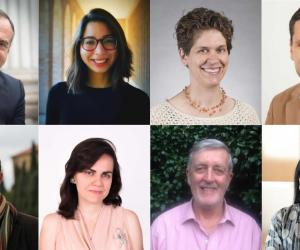 A former Chilean senator and a law professor from Brazil are among next year’s Kellogg Institute for International Studies visiting fellows. 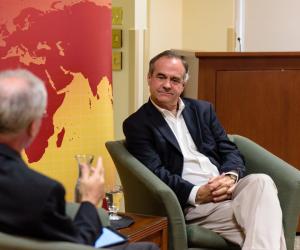