Aníbal Pérez-Liñán is a professor of political science and global affairs at the University of Notre Dame, where he holds a joint appointment in the Department of Political Science and the Keough School of Global Affairs. He is a former Kellogg Institute distinguished research affiliate, visiting fellow, and dissertation year fellow. His research focuses on democratization, the rule of law, political stability, and institutional performance among new democracies.

Pérez-Liñán was a political science professor and longtime core faculty member at the Center for Latin American Studies at the University of Pittsburgh before returning to Notre Dame in 2018. He is currently researching the political conditions that preclude judicial independence in developing countries and the consequences of political radicalization for democratic survival.

Pérez-Liñán earned a PhD from Notre Dame and a BA from the Universidad del Salvador in Argentina. 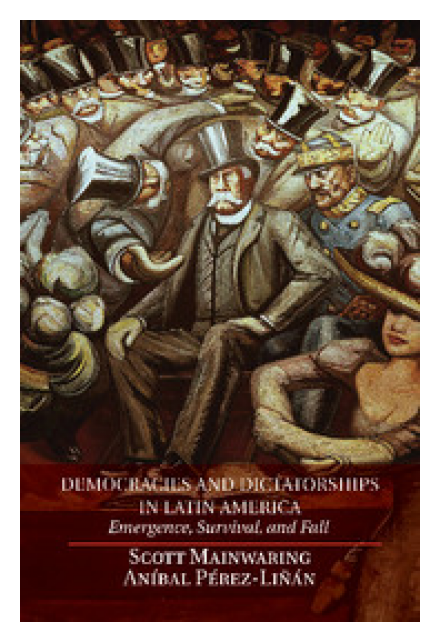 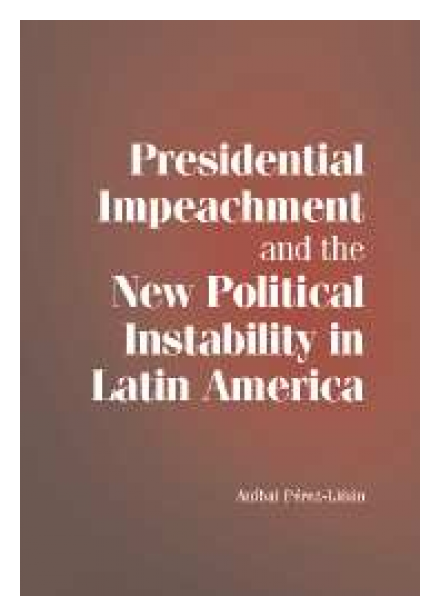 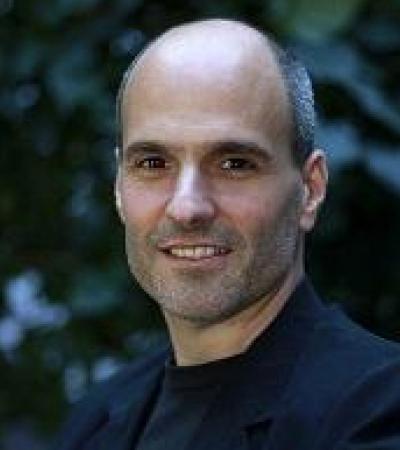 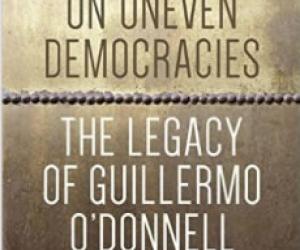 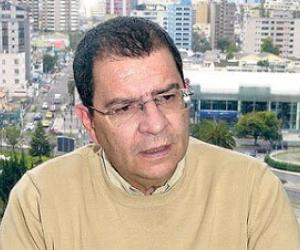