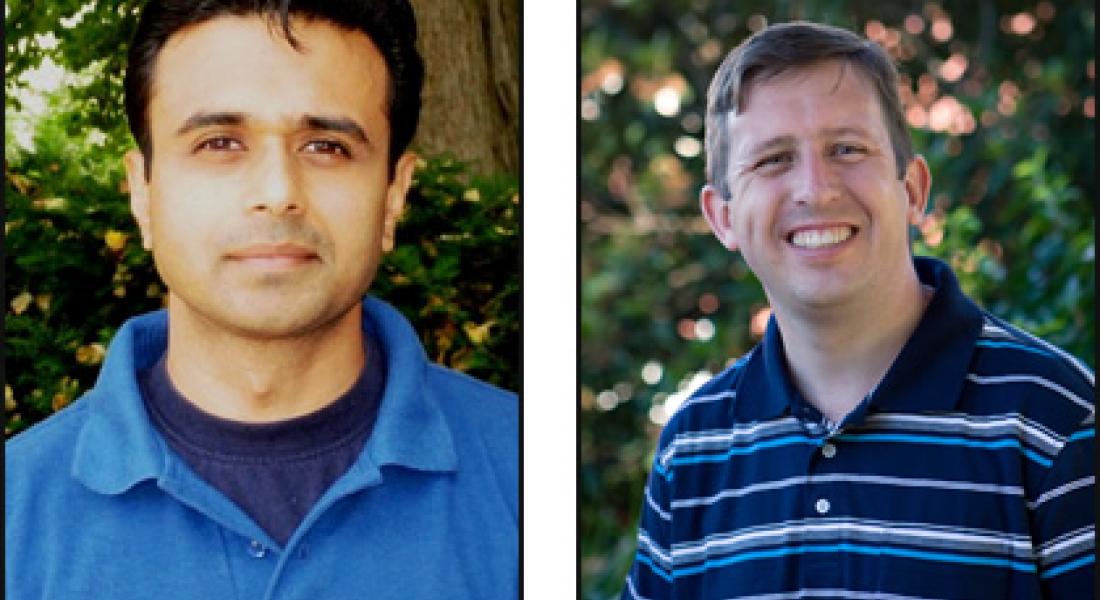 In addition, Fabiano Gomes, a legal scholar from the Federal University of Rio de Janeiro, has joined the Kellogg community as a guest scholar. He will be in residence until the end of February.