Lina del Castillo (PhD, University of Miami), assistant professor of history and Latin American studies at the University of Texas at Austin, is a 2014-15 Kellogg Institute visiting fellow. Her work examines the role that cartography, map-making, and natural sciences played in independence processes and early republican nation-state formation in Spanish America, with a particular emphasis on changing international and regional imaginings of Colombia.

At Kellogg, Del Castillo is developing the book project Mapping Out Colombia: Transatlantic Visions and Regional Designs in the Making of the Early Republic, 18071865, which addresses the importance of place, contingency, and geopolitics for the acquisition, assembly, production, negotiation, and diffusion of geographic knowledge in and about the republic. Her project highlights the role that trans-imperial and transnational networks played in the emergence of independent nation-states during the early 19th century and demonstrates as well how municipal politics shaped post-independence national projects. 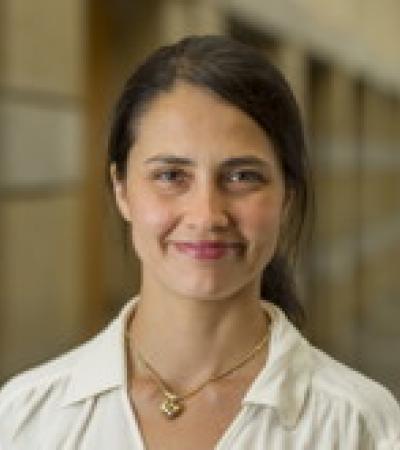 "Mapping out the Gestation and Birth of the 'Canton' from Caracas to Gran Colombia, 1808-1826" - Lina del Castillo