This bio was current as of 2015, when he was part of the on-campus Kellogg community.

Robert D. Woodberry (PhD, University of North Carolina at Chapel Hill) is associate professor of political science at the National University of Singapore, where he directs the Project on Religion and Economic Change. He will be a Kellogg visiting fellow for the 2014-15 academic year.

Woodberry combines comparative historical and statistical techniques to analyze long-term economic and political development in former colonies, paying particular attention to the impact of colonial policies and of Protestant and Catholic missionary activity. To facilitate this research, he has constructed a global, geo-spatial database that geo-references the locations of virtually all Protestant and Catholic missionary institutions from the early 19th century to mid-20th century.

At Kellogg, Woodberry will work on The Missionary Roots of Liberal Democracy, a book manuscript about the impact of Christian missions on mass education, printing, civil society, and colonial reform movements and the long-term impact these innovations have had on the societies in which the missionaries worked.

The book project expands arguments he made in The Missionary Roots of Liberal Democracy, American Political Science Review 106, 2 (2012), which has garnered significant attention. The article has won eight awards, including the Luebbert Award for the Best Article in Comparative Politics and three others from the American Political Science Association as well as two awards from the American Sociological Association.

Woodberrys work has also appeared in the American Sociological Review, the Annual Review of Sociology, Social Forces, and the Journal of Democracy, among other publications.  Trained as a sociologist, he holds an MA from the University of Notre Dame in addition to his PhD. 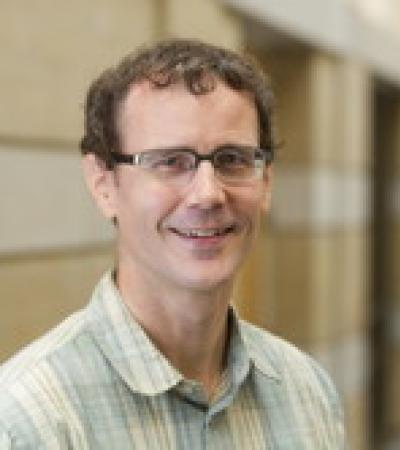 "Aid that Works: Missionaries, Economic Development and the 'Reversal of Fortunes'" - Robert Woodberry 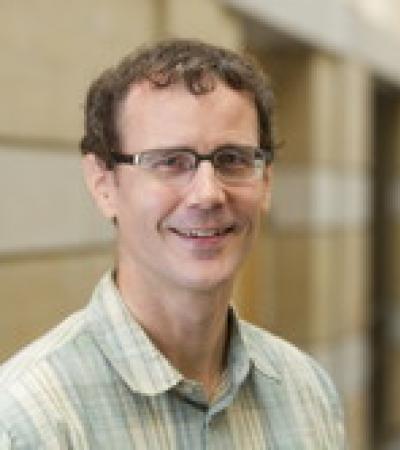 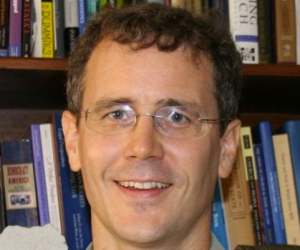