At Kellogg, Hernández is studying how the fiscal decentralization process in Mexico has impacted poverty at the municipal level. He will analyze the effectiveness of the Social Infrastructure Fund (SIF), which disburses federal resources to state and local governments based on a poverty formula but whose impact has not previously been evaluated.

Previously dean of the Economics Division at CIDE, Hernández has taught at the University of Chicago, The Ohio State University, the University of Texas at Austin, and Purdue University. He has served as research economist at the Mexican Stock Exchange, assistant general director of budget for the Mexican federal government, and as a consultant for the World Bank, the International Monetary Fund, the Interamerican Development Bank, and the governments of Mexico and Guatemala.

Academic Year 2014-2015 : Fiscal Decentralization and Poverty: The Case of Mexico 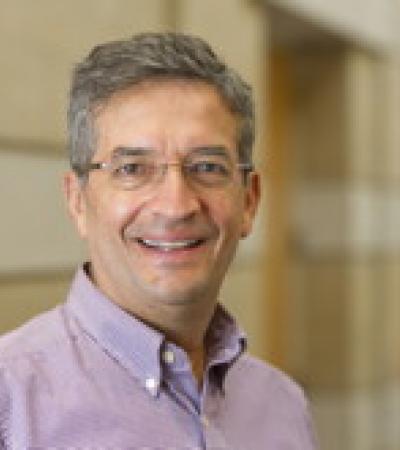