This profile was current as of 2019, when she was part of the on-campus Kellogg community.

Veronica Zubillaga (PhD, Catholic University of Louvain), a 2018-2019 Kellogg Institute Visiting Fellow, is a sociologist who specializes in the study of urban violence in Latin America. Her research focuses on youth gang violence in Caracas, gender, and public policy.

During her time at Kellogg, Zubillaga will work on her Women’s Responses to Urban Violence and Militarization in Caracas Narrative Memory Project. This project is part of a comparative ethnographic research focused on the intersection of gender, the proliferation of firearms, and the militarization of citizen security in popular urban sectors in Caracas, Venezuela. It seeks to forge a narrative memory of women’s suffering under militarized security initiatives, but also their capacity to resist.

Zubillaga has combined academia with public impact throughout her career, promoting an arms control and disarmament public policy in her home country of Venezuela. In 2016, she cofounded the Red de Activismo e Investigación por la Convivencia, an association devoted to research on urban violence and activism on human rights and public policy.

Zubillaga is currently an associate professor at the Universidad Simón Bolívar in Caracas. She previously received a Fulbright Scholarship and a grant from The Open Society Foundations for her research. She was Craig Cogut Visiting Professor of Latin American Studies at Brown University (2014-15) and the Santander Visiting Scholar at the David Rockefeller Center for Latin American Studies, Harvard University (2016).

Women’s Responses to Urban Violence and Militarization in Caracas Barrios: Ethnography and the Forging of Memory

Academic Year 2018-2019 : Women’s Responses to Urban Violence and Militarization in Caracas Barrios: Ethnography and the Forging of Memory 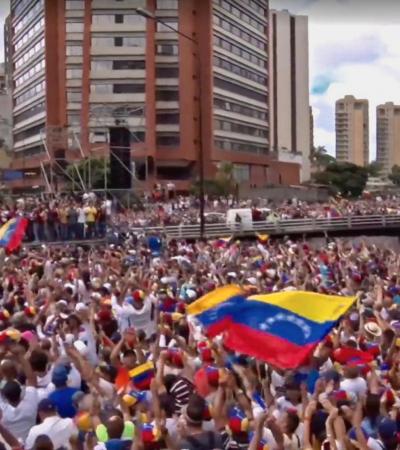 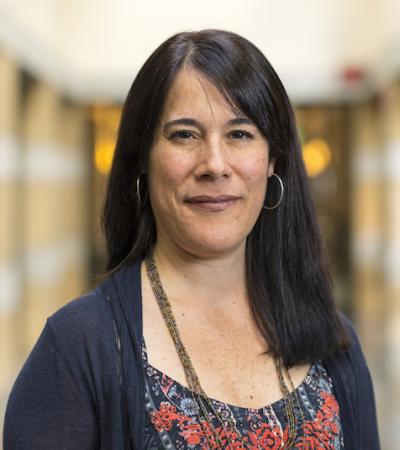 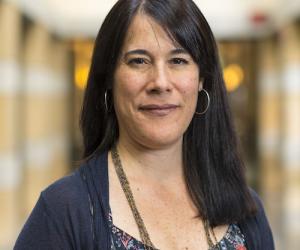 Zubillaga Interviewed by NY Times on Gangs in Venezuela

Former Visiting Fellow Verónica Zubillaga was interviewed for a New York Times article titled, “In Venezuela, a Rum Maker Offers Gangsters a Life Outside of Crime.” 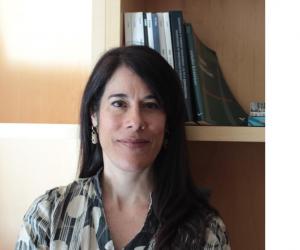 Former Visiting Fellow Verónica Zubillaga has co-authored a new article that examines the high rate of violence in Caracas, Venezuela.