Although organized crime and large-scale criminal violence have not been part of the transitional justice practice, we seek to broaden the TJ toolkit. Extensive evidence from Latin America suggests that rogue state security agents and pro-government militias – many of them survivors from authoritarian regimes or from episodes of civil war –  are intimately involved in the operation of organized criminal groups (OCGs) and in the production of large-scale criminal violence. These agents become involved in the production of large-scale violence when they defect the state to become the armed branch of OCGs; when they stay in government and provide informal protection for OCGs; or when they fight OCGs using iron-fist policies influenced by anti-insurgency practices commonly used in autocracies. Whether they defect or stay in government, these state specialists in violence are leading actors in Latin America’s criminal wars – militarized conflicts between states and OCGs and among OCGs, in which gross human rights violations are widespread. 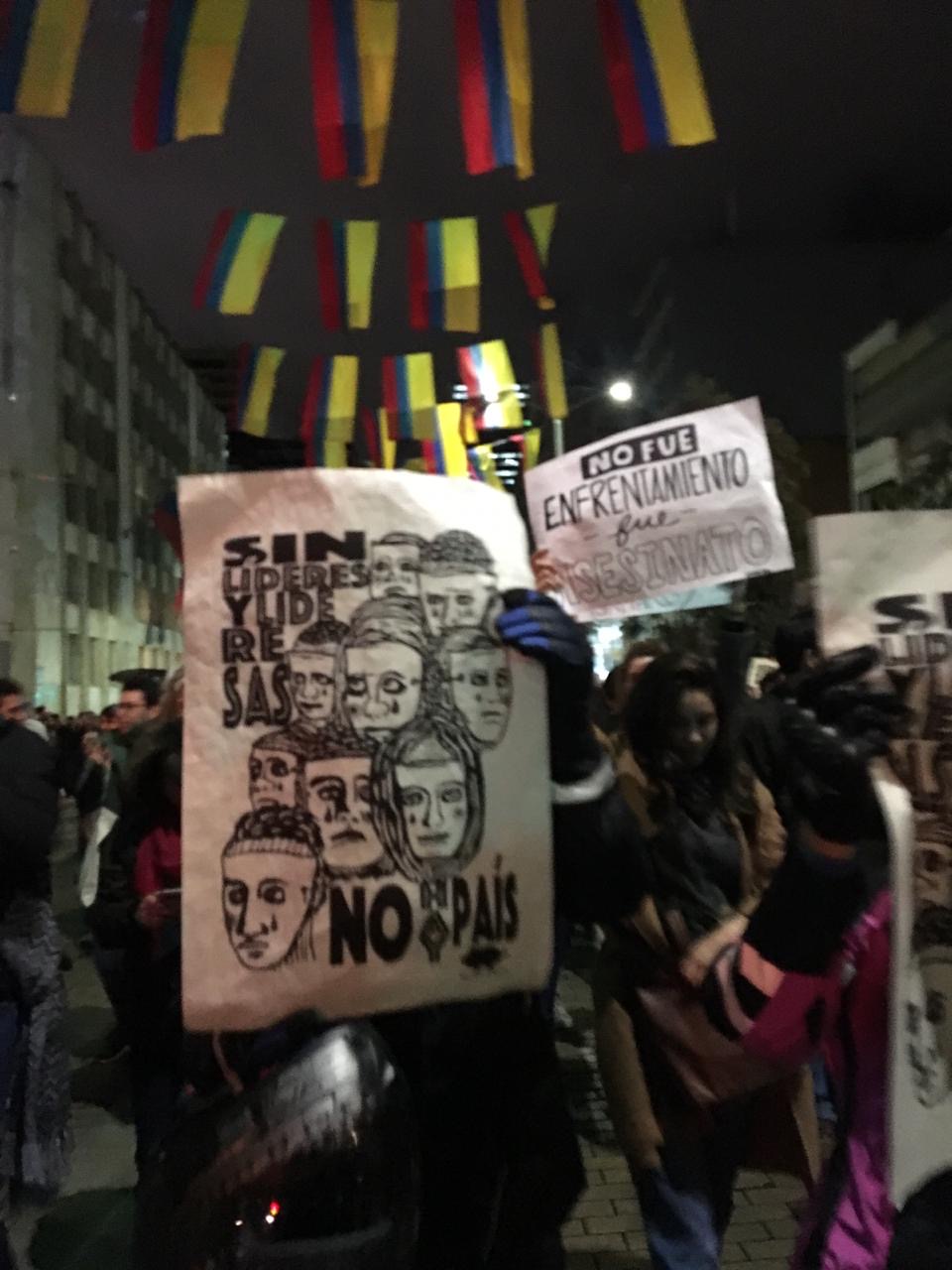 Beyond a narrow focus of TJ on atrocities committed in dictatorship or in civil war, based on a new understanding of OCGs and of criminal wars, in which state agents are intimately involved in the production of large-scale violence and in gross human rights violations, we seek to open a new agenda of research and practice to understand the drivers of these new forms of violence and violation and how extraordinary mechanisms of justice may contribute to peace and justice.

In our research practice, we use cutting-edge observational and experimental quantitative methods to identify and explain patterns of large-scale political and criminal violence and victimization and rely on data science techniques to estimate and predict the occurrence of mass atrocities. We rely on best practices in qualitative methods, including ethnographic techniques, process-tracing, and archival research to gather testimonies of victims and perpetrators and to reconstruct the contexts of violence.

Our research is both theoretically driven and seeks to respond to the victims’ needs. Following best practices in TJ in our research and practice we strive to put victims – their needs and their dignity – at the center of our activities. The permanent dialogue between research, practice and service is a key feature of our lab.