Raquel Olea is a Chilean writer, emerita professor, cultural critic, and researcher. Formerly the director of the La Corporación de Desarrollo de la Mujer (Corporation for the Development of Women), known as simply La Morada, she continues her work there in advancing feminist thought and action. Her research focuses on Spanish, Chilean and Latin American literature, as well as gender studies and women's literature, of which she was an important promoter during the time of the military dictatorship in Chile. She is recognized for her research on the work of Gabriela Mistral and is a prominent figure of feminism in Chile. 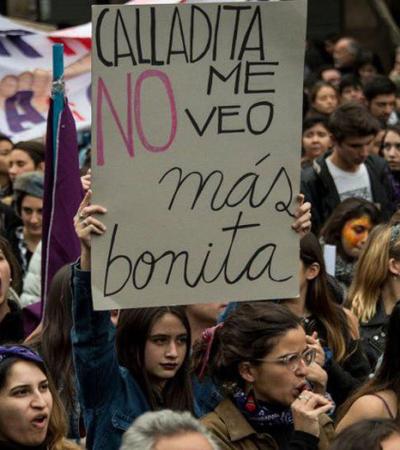