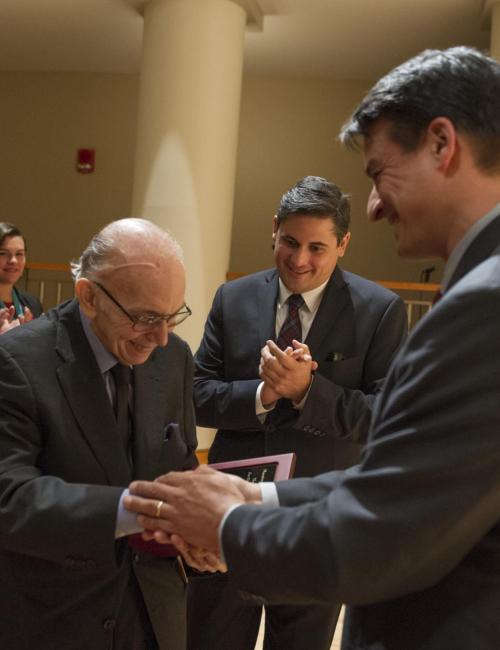 The Notre Dame Prize for Distinguished Public Service in Latin America was the only award of its kind to recognize the efforts of visionary leaders to enhance the region’s welfare. It celebrated the significant role public figures play in strengthening democracy and improving the well being of the citizenry. In making these awards, we hoped to draw hemisphere-wide attention to outstanding leadership in public service.

The Notre Dame Prize for Distinguished Public Service in Latin America was presented to Latin Americans who, in one or more countries of the region, demonstrated:

Laureates furthered the public good in one or more of the following areas: government, nongovernmental organizations, religion, education, the media, or other significant civic involvement.

The award carried a cash prize of $15,000 with a matching amount given to a Latin American charitable organization recommended by the laureate. The Prize was formally awarded at a public ceremony, typically in the laureate’s country of residence. The Prize laureates also made major public addresses at Notre Dame.

The University of Notre Dame gratefully acknowledges the generous support of the Coca-Cola Foundation, without which this award would not have been possible. 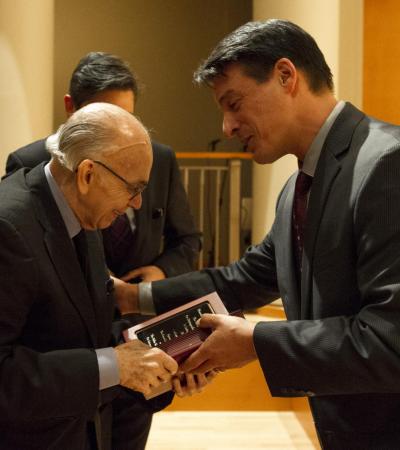 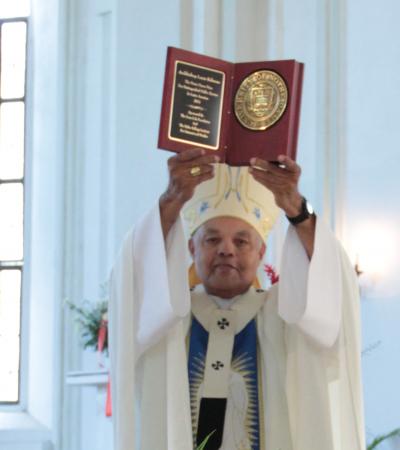 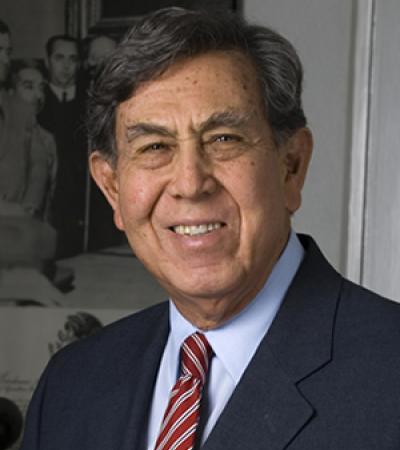 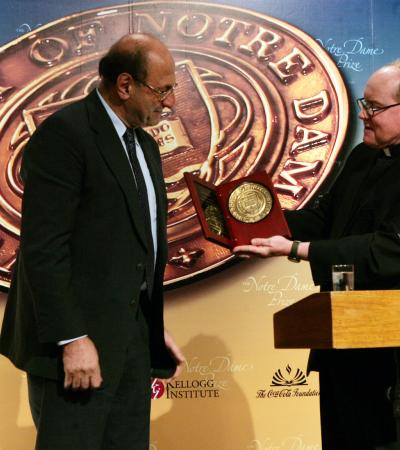 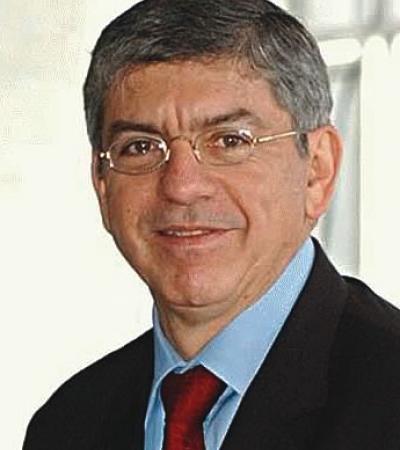 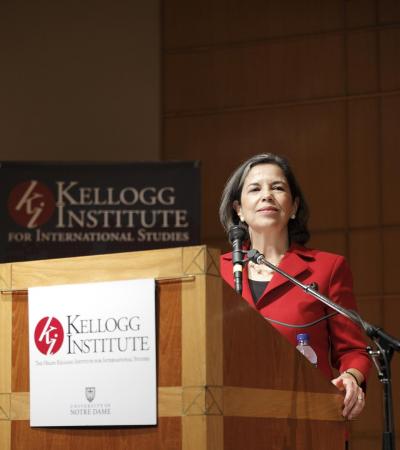 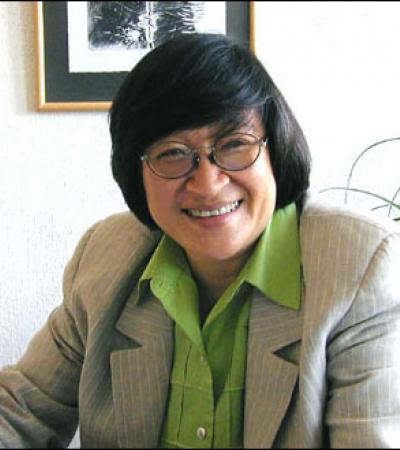 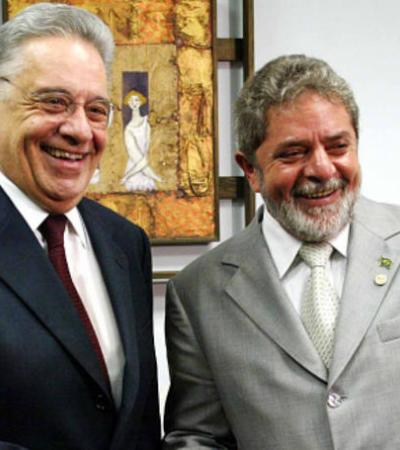 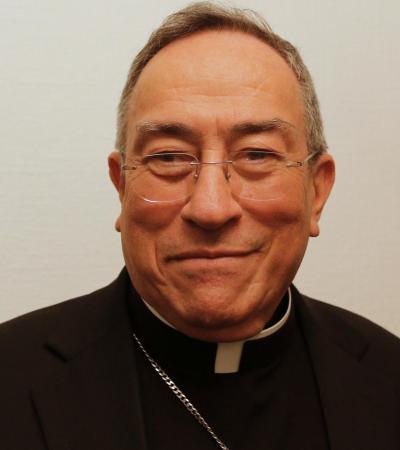 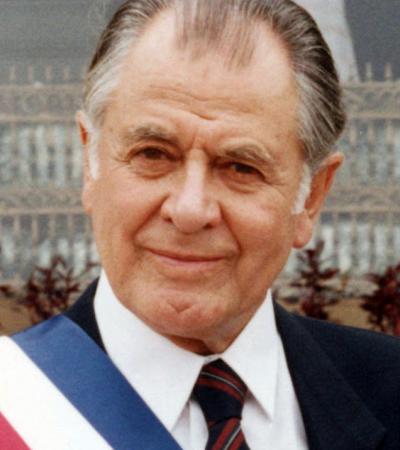 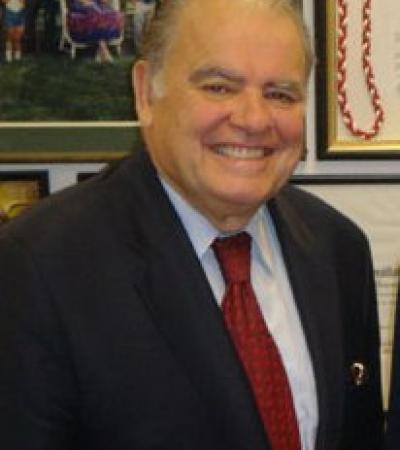