This profile was current as of 2019, when she was part of the on-campus Kellogg community.

I am a proud native of Oregon, though in recent years I have lived in Mexico, Brazil, and Philadelphia, before moving to South Bend. I received my M.T.S. in Biblical Studies from Palmer Theological Seminary in 2011 and my B.A. from Linfield College in 2006 with majors in Sociology and Religious Studies and minors in Spanish and Latin American Studies. After college, I spent a year-and-a-half working as a social educator at a faith-based community center in a large favela in Belo Horizonte, Brazil, before returning to study in the U.S.

I am a PhD Candidate in the Sociology Department at Notre Dame. My areas of interest include urban sociology, criminology, global sociology, political sociology, social networks, cultural sociology, and social movements.

My dissertation, “Expiration Date: Mega-Events and Police Reform in Rio de Janeiro’s Favelas,” is based on 24 months of ethnographic fieldwork conducted between 2012 and 2017 in two neighboring favelas originally considered model communities of a proximity policing program called “pacification.” The pacification program, implemented in 2008, aimed to undermine territorial domination of drug dealers in select favelas in the lead up to the 2014 World Cup and the 2016 Summer Olympic Games. My research examines changing social relations in these communities over time in the wake of this state intervention, from early “success” in 2012 to a situation of violence and instability in 2016 and 2017. I develop a theory of intersecting temporalities to make sense of these community-level changes in a way that connects the global to the local.

On the eve of the World Cup in 2014, my research in the favelas unexpectedly intersected with another project I was a part of on protests in Brazil, as I recount in this write-up I did for the Kellogg Institute.

Outside of my life as a sociologist, I am also an avid yoga practitioner and certified yoga instructor. I teach Holistic Yoga Flow, a style developed by my gurus, Travis Eliot, and Lauren Eckstrom. I am passionate about making yoga available to those who would never set foot in a yoga studio. I usually teach weekly community classes wherever I am residing, whether in my home neighborhood in South Bend or in the favelas where I conducted my fieldwork in Rio. 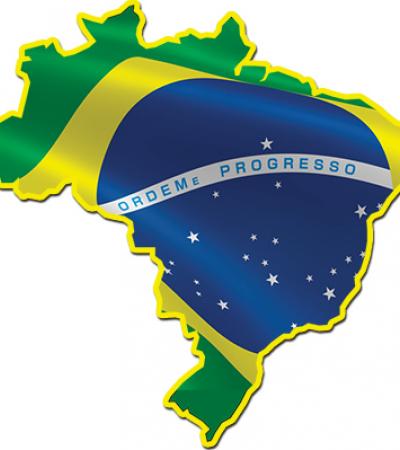 Thirty Years of Democracy in Brazil: A Research Workshop 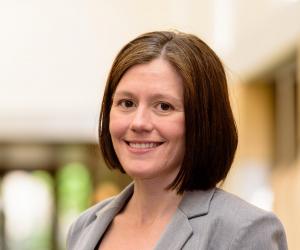 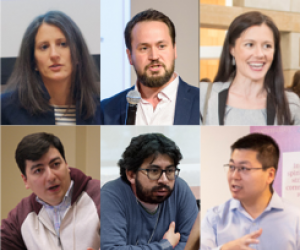 Six doctoral students affiliated with the Kellogg Institute for International Studies are graduating and have received placements at prestigious institutions. 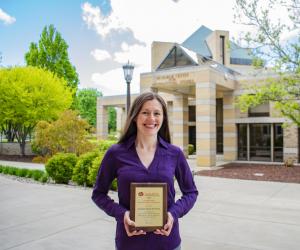