Kwan S. Kim, professor emeritus of economics and fellow of the Kellogg Institute and Liu Institute for Asian Studies, is an international development economist. His teaching and research experiences span both development economics and global political economy. His areas of specialization for teaching at both the undergraduate and graduate levels at the University of Notre Dame have included development economics (with area focus on East Asia, Africa, and Latin America); micro- and macroeconomics; international trade and finance; income distribution and poverty; economic growth, political economy of development; econometrics; and statistical analyses. He has served as an economic consultant for governments of developing countries and for international agencies and has been a visiting scholar at academic and research institutions outside his home institution.

His career includes four years as a Rockefeller Foundation scholar in Kenya and Tanzania; two years as a senior economist with the U.S. Agency for International Development; and semesters at Universidad Autonoma de Nuevo Leon in Mexico, the Maastricht School of Management, American Graduate School of Business in Arizona, Changsha School of Business in China, and Koryu University in Seoul; a year as a Monbusho scholar at Hitotsubashi Institute of Economic Research in Tokyo; and short stints as a researcher and consultant at East-West Center in Hawaii, Hudson Institute, UNIDO in Vienna, National Productivity Center in Singapore, and Nacional Financiera in Mexico.

Among other accomplishments, Kim has served as the director of 18 PhD dissertations in economics at Notre Dame, as president of the Korea-America Economic Association, as the coeditor of the Macmillan Academic series on the Korean Economy, on the Executive Committee of the North American Economic and Finance Association, and recently on the Advisory Board of the International Banking, Economic and Finance Association. He is a recipient of numerous awards for professional achievement from government and professional organizations, including the United States Agency for International Development, the World Academy of Development and Cooperation, Korea-America Economic Association, Universidad Nacional Autónoma de México, and the International Society for Intercommunications of New Ideas. He has been a frequent speaker at academic and professional conferences. Recently, he was a keynote speaker at the plenary sessions of the 2008 XXI Congreso de Economistas de Americana Latina y el Caribe and the 2009 IV International Conference on Ethics and Current Dynamics of Capitalism, both held in Colombia. The topics of his presentations were “Building a Knowledge Economy—The Case of South Korean Technology and Education,” and “The Global Crisis and Recession for the Emerging Markets,” respectively.

Global crisis and consequences for poverty; continuing with the project on the political economy of East Asian development, with a focus on Chinese environmental issues and the new geopolitical role of China; comparative reform policies in Mexico, China, India, and Korea (with A. DeLeon and J. Raman). 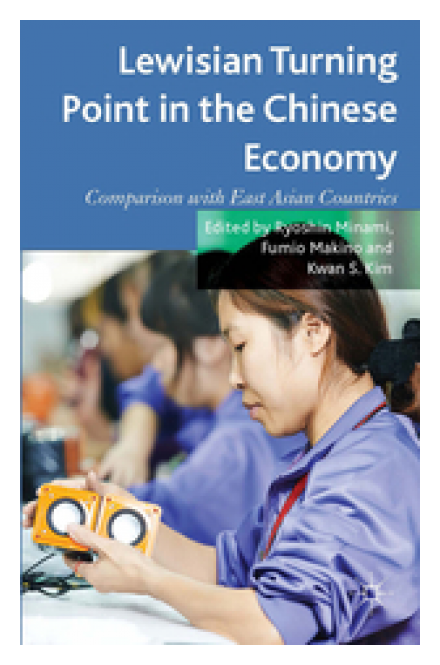 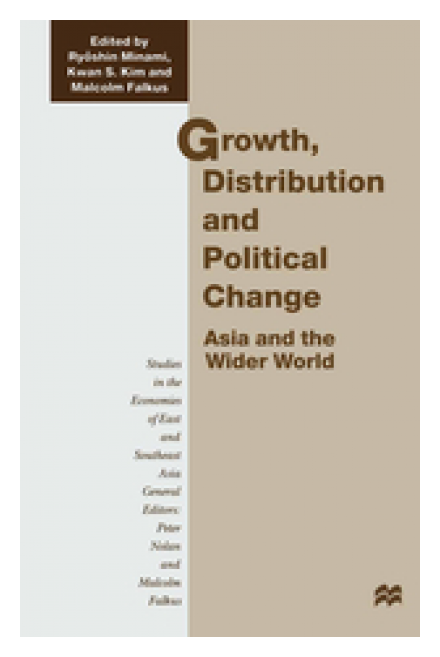 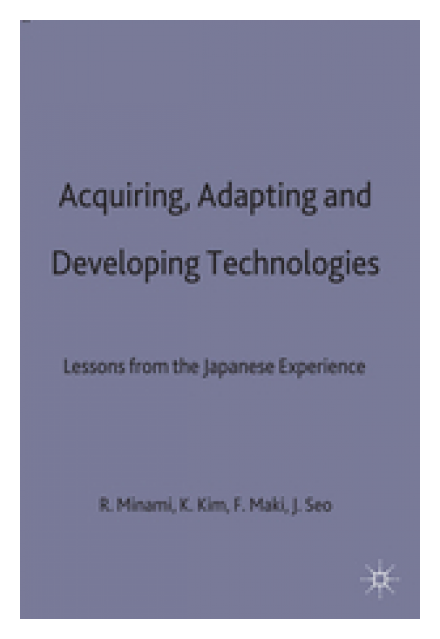 "Africa at the Crossroads in the Age of Globalization"
Working Paper Number: 270
Published: July 1999