Albarracín’s research focuses on the threats to political and civil rights in cases of mass-scale violence. In this sense, his work lies at the intersection of studies of democratization, criminal and political violence, criminal governance, and political institutions. He employs multiple methods ranging from experiments and quantitative analysis with observational data to case studies based on extensive fieldwork.

Through his current book project Criminalized Electoral Politics: Politicians and Criminals Subverting Democracy in Brazil, Albarracín  tackles one of the most critical issues in contemporary developing democracies: the effect of criminal governance on democratic processes. He explains why politicians make alliances with criminal groups to repress political rivals and violently influence electoral outcomes in some Brazilian cities. This multi-method research project uses information gathered in over eighteen months of fieldwork to show how robust local party organizations and autonomous civic organizations – often resulting from Catholic grassroots movements – prevent politicians from seeking alliances with criminal groups in some cities, while their absence incentivizes collusion in others.

In addition to criminal governance, he is also interested in the transformation of violence after transitions from authoritarian rule and/or armed conflict. He explores in collaborative research projects how ideas of deservingness shape support for transitional justice in Colombia, as well as the impact of the implementation of transitional justice mechanisms on levels of criminal violence in new democracies. Together with colleagues in Colombia and Germany, he studies the political logic behind post-conflict violence in Colombia, in particular the growth in violence against social movement leaders from 2016 to the present.

During his fieldwork in Brazil, Albarracín developed an interest in explaining the extremely high levels of police violence in Latin America. Together with other scholars, he studies the causes of of police militarization in Brazilian municipalities and how support for punitive policing is shaped by socially constructed and pervasive notions of deservingness in the Americas.

Albarracín holds a PhD and an MA in political science from the University of Notre Dame and a BA in political science and MA in comparative politics from the Universität Tübingen (Germany). His research has been recognized and supported by groups including the American Political Science Association, the Latin American Studies Association, the Network for the Study of Drugs in Latin America (Redesdal), the Inter-American Foundation, the Fulbright Commission in Colombia, the German-Colombian Peace Institute, Friedrich Ebert Stiftung in Colombia, and the German Academic Exchange Service

In the classroom, Albarracín teaches Social Movements, Democracy, and Development.

Comparative Politics; political violence and conflict, political order and citizenship in brown areas/areas of limited statehood, as well as political parties and electoral competition in Colombia 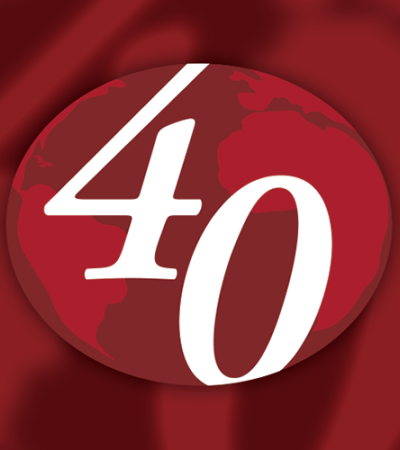 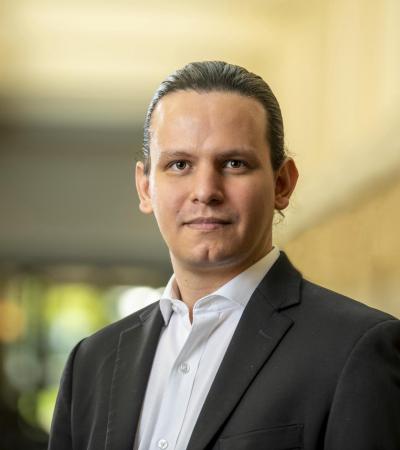 Pathways of Post-Conflict Violence: The Assassination of Social Leaders in Colombia 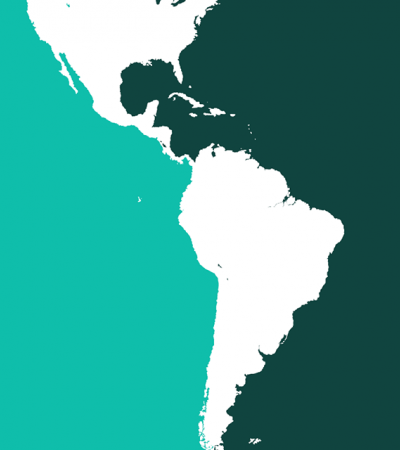 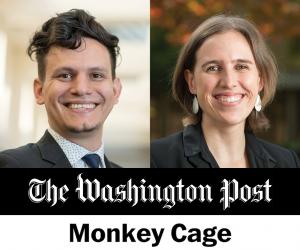 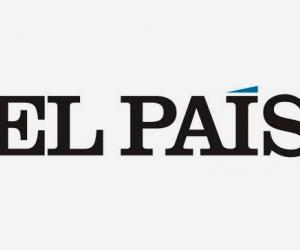 Juan Pablo Milanese and Juan Guillermo Albarracín have co-authored an article on En El Pais (España) presenting their research on the murder of civic and social leaders in post-conflict Colombia. This continuing project looks into the use of violence to achieve power and the rising tensions in Colombia with the FARC after a period of "tranquility". 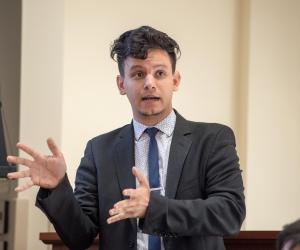