Andreas Schedler is professor of political science at the Center for Economic Teaching and Research (CIDE) in Mexico City. His research interests include the subversion of democracy by illiberal governments, the dynamics of democratic trust, and authoritarianism and democratization from a comparative perspective.

Between 2000 and 2012, Schedler refounded and reconsolidated the Committee on Concepts and Methods of the International Political Science Association (IPSA), first as its chair then as vice-chair.

A resident of Mexico since 1997, he holds a PhD from the University of Vienna. 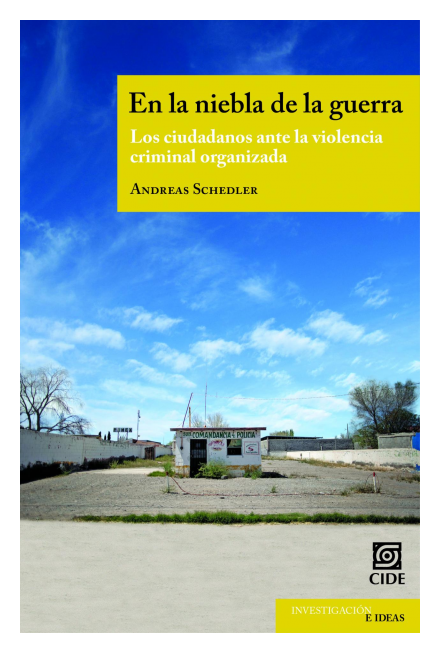 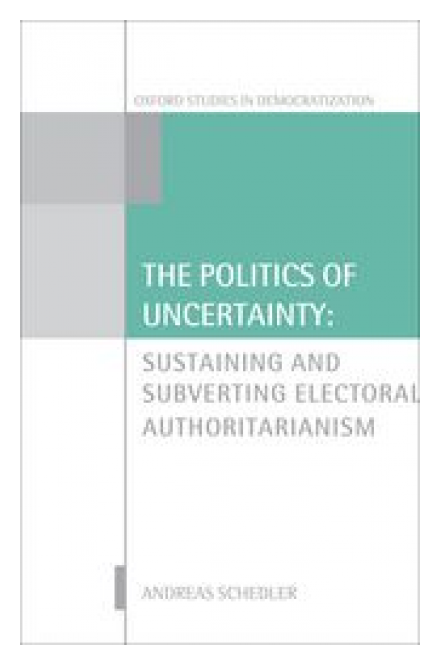 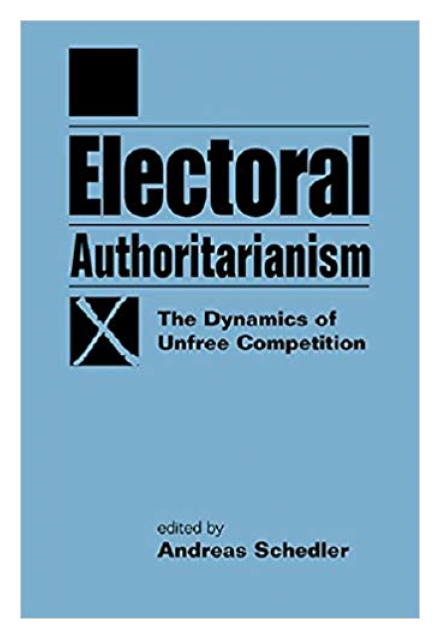 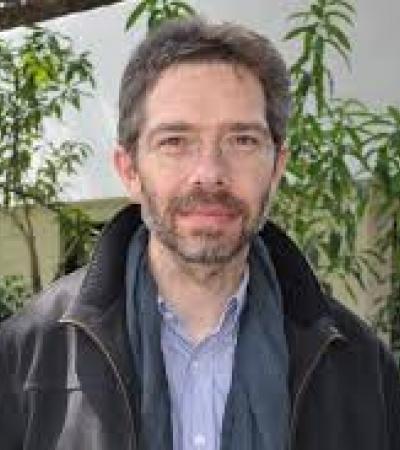 Do Adversaries Play By the Rules? The Inferential Role of Basic Democratic Trust 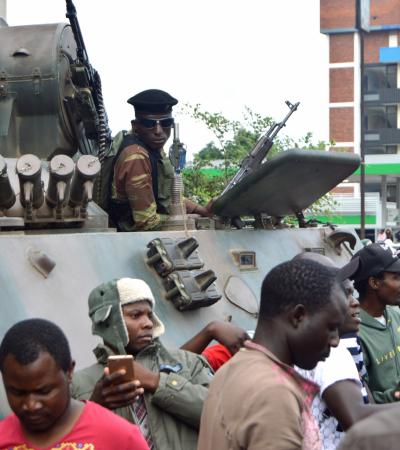