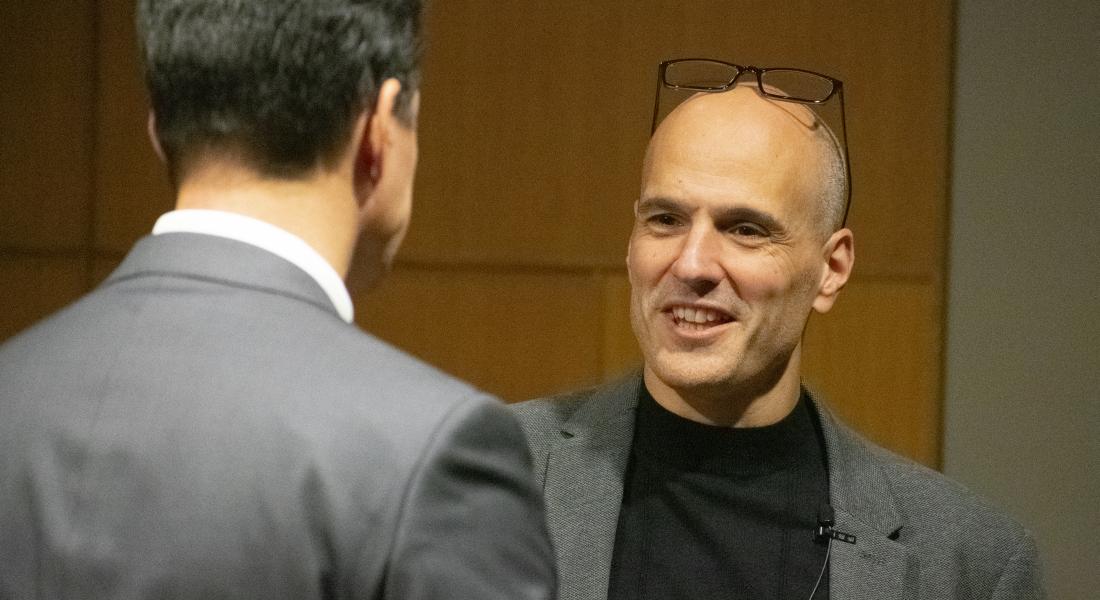 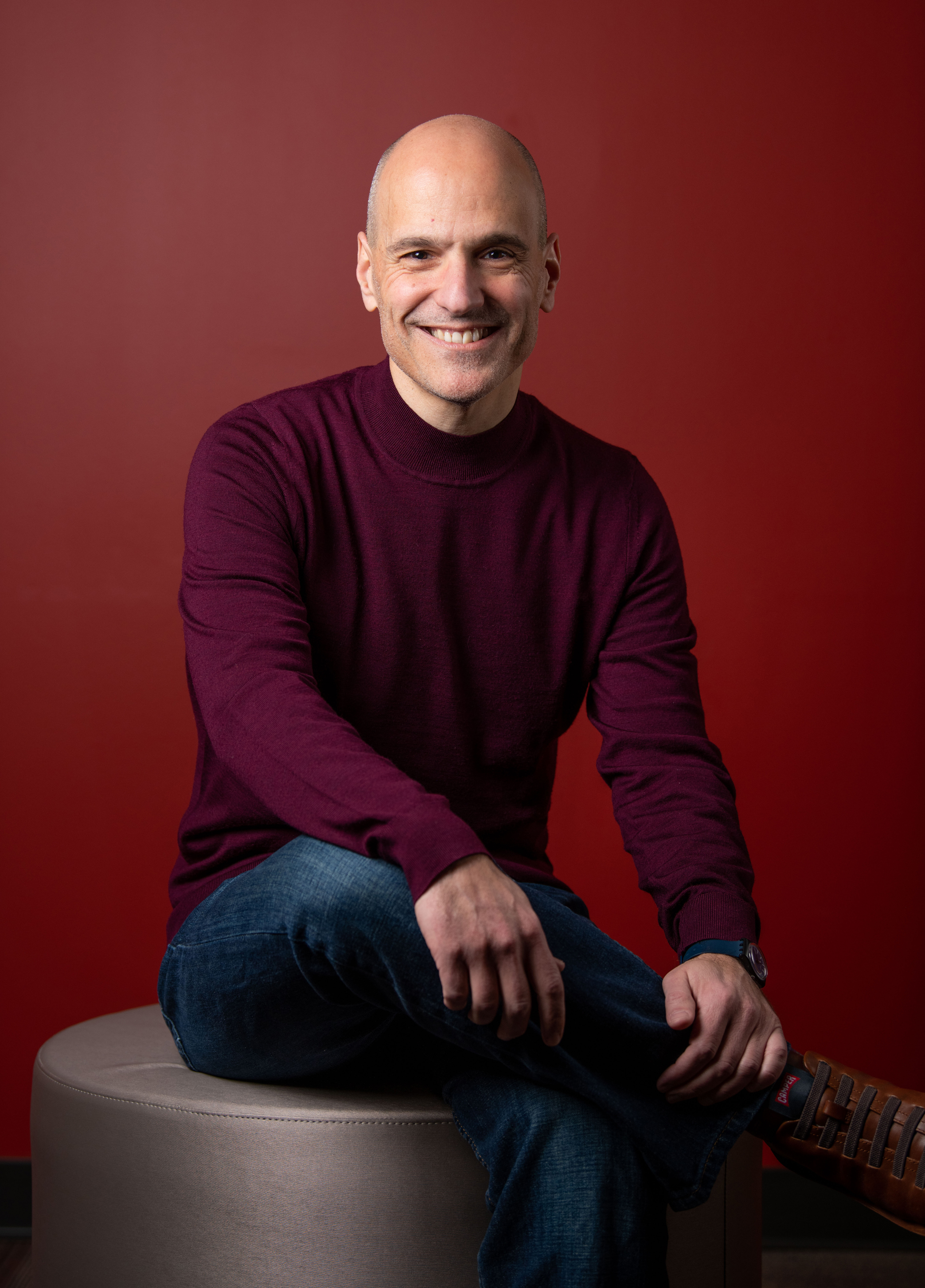 Aníbal Pérez-Liñán, professor of political science and global affairs at the University of Notre Dame, has been named director of the Kellogg Institute for International Studies in the Keough School of Global Affairs effective July 1. He will succeed Paolo Carozza, who is stepping down after completing two five-year terms as director of the institute.

Pérez-Liñán has a long history with the Kellogg Institute, beginning in 1994 when he was a doctoral student at the University of Notre Dame, receiving a Kellogg Dissertation Year Fellowship in 1998. He returned to Kellogg as a visiting fellow in 2007-08 and again as Distinguished Research Affiliate in 2015-17.

“The Kellogg Institute is a unique community of scholars and a center of research excellence,” Pérez-Liñán said. “It was my long-standing connection to Kellogg that drew me back to Notre Dame in 2018, and I am delighted to have the opportunity to lead the Kellogg Institute in 2022.”

An accomplished teacher and widely cited scholar of processes of democratization, political instability and the rule of law in new democracies, Pérez-Liñán is one of two principal investigators for the Notre Dame Reparations Design and Compliance Lab, a Policy and Practice Lab of the Kellogg Institute and the Klau Center for Civil and Human Rights.

“Aníbal’s areas of expertise and intellectual leadership could not be more timely for the Keough School’s growth as an influential site of global research, policy and practice,” said R. Scott Appleby, the Marilyn Keough Dean of the Keough School of Global Affairs. “An authority on Latin American societies, politics and governance, Aníbal stands squarely in the Kellogg Institute’s renowned tradition of pioneering study of democratization — and the challenges to it — in Latin America and beyond. And he is dedicated to continuing and extending Kellogg’s building of excellence in the study of development and democracy in Africa as well as in Latin America.”

Also noting Pérez-Liñán’s strong international reputation as a leading expert on Latin American democracy, Sarah A. Mustillo, the I.A. O’Shaughnessy Dean of Notre Dame’s College of Arts and Letters, called him “the most outstanding choice” to lead the Kellogg Institute.

“As a faculty member in our Department of Political Science, Aníbal is well known as an innovative researcher, a thoughtful colleague, a dedicated mentor and a generous collaborator,” Mustillo said. “I look forward to working with him in this new role and continuing to strengthen the student and faculty connections between the College of Arts and Letters and the Kellogg Institute.” 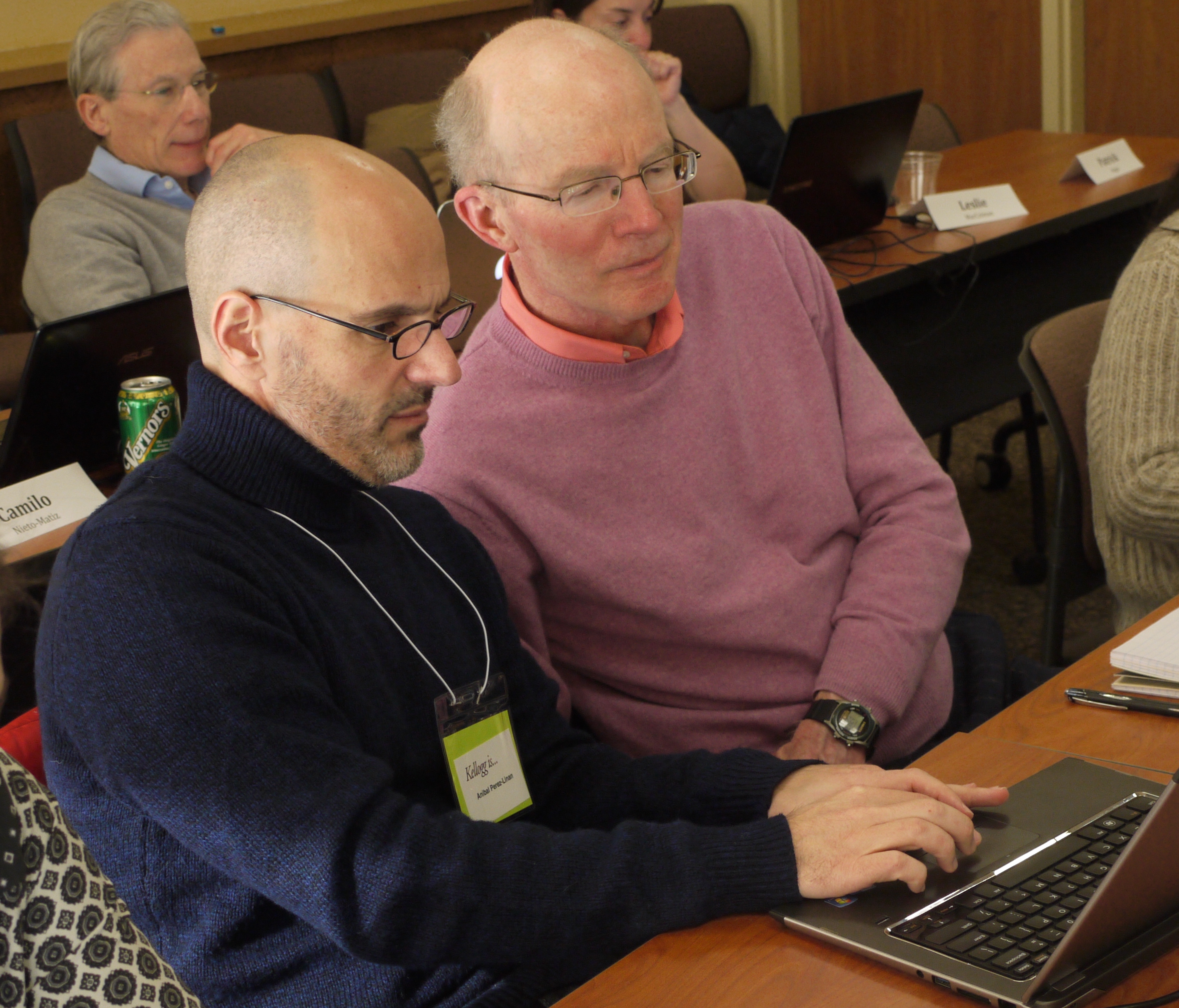 “Aníbal Pérez-Liñán is widely admired by students, staff members and his colleagues at Notre Dame and across the discipline of political science,” said Kellogg Faculty Fellow Scott Mainwaring, one of Pérez-Liñán’s research partners and co-author of their award-winning book, “Democracies and Dictatorships in Latin America” (Cambridge University Press). “He has an exceptional ability to get along with very different publics and to get things done.”

Pérez-Liñán is also the author of “Presidential Impeachment and the New Political Instability in Latin America” (Cambridge University Press) and more recently published a series of journal articles on democratic backsliding in Latin America and threats to democracy in the 21st century.

Pérez-Liñán recently served as editor-in-chief of the Latin American Research Review, the scholarly journal of the Latin American Studies Association, and as co-editor, with Carozza, of the Kellogg Series on Democracy and Development published by University of Notre Dame Press. His research has been funded by the National Science Foundation, the United States Agency for International Development, the Inter-American Development Bank, Uruguay’s National Agency for Research and Innovation and Paraguay’s National Council of Science and Technology.

“I owe a great debt to the Kellogg Institute,” Pérez-Liñán said. “In many ways, my Kellogg experiences and connections have shaped my whole career. I have known every director of the institute throughout the years, and I am grateful for their leadership. I recognize the challenges and opportunities that lie ahead, and this is my opportunity to pay forward what has been given to me.”

The Kellogg Institute for International Studies, part of the Keough School of Global Affairs at the University of Notre Dame, promotes research excellence on critical global challenges, with a particular focus on democracy and human development. Building on a core interest in Latin America and Africa, Kellogg fosters research on the developing world and beyond. Supporting the research and educational mission of the University by engaging faculty, students and visiting scholars in a supportive intellectual community, the institute helps to project the University onto the global stage.