Guadalupe Tuñón is an Academy Scholar at Harvard University’s Weatherhead Center for International Affairs, where she studies comparative politics, political economy, and political methodology, with a focus on Latin America. Her research has centered broadly on religion and politics, focusing on how religious ideas shape the electoral influence of religious actors. 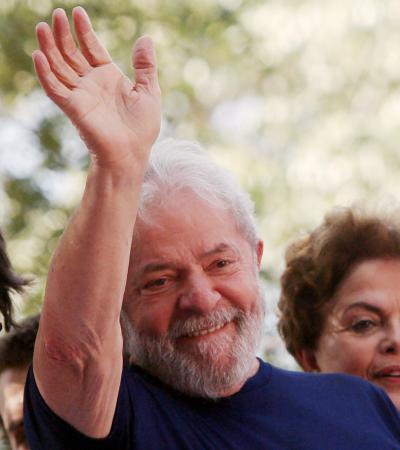 When the Church Votes Left: The Electoral Consequences of Progressive Religion 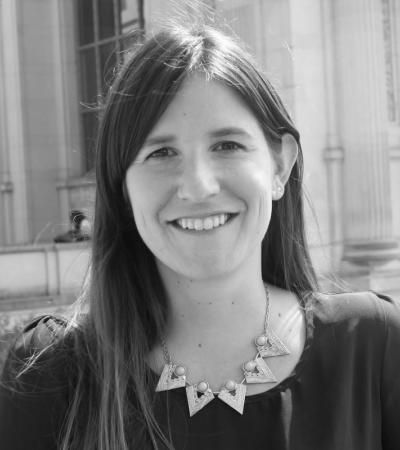