He has written on international trade and finance, developing country labor markets, and innovation and growth for a number of academic journals and World Bank publications.

Maloney earned his PhD in economics from the University of California at Berkeley. 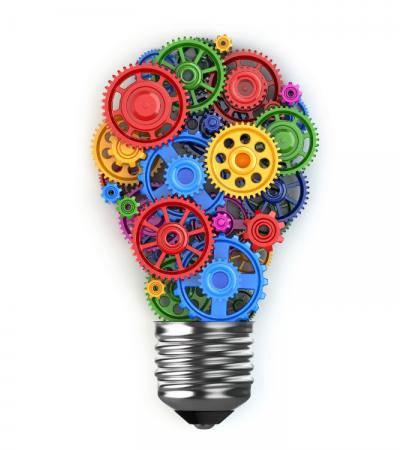 CANCELLED: The Innovation Paradox: Developing-Country Capabilities and the Unrealized Promise of Technological Catch-Up