Susan Stokes is director of the Chicago Center on Democracy and the Tiffany and Margaret Blake Distinguished Service Professor of Political Science at the University of Chicago. Her research interests include democratic theory and how democracy functions in developing societies; distributive politics; and comparative political behavior.  She previously served as the John S. Saden Professor of Political Science at Yale University and as director of the Yale Program on Democracy.

Stokes is the author of numerous journal articles and books, including Mandates and Democracy: Neoliberalism by Surprise in Latin America (Cambridge University Press, 2001), which, among other prizes, received the 2016 George H. Hallett Award from the American Political Science Association (APSA) for making a lasting contribution to the literature on representation and electoral systems. Her next books, Why Do Elected Leaders Undermine Democracy (and What Can Be Done to Stop Them?) and Are Referendums Democratic? are anticipated for publication in 2020 and 2021, respectively.

Stokes earned an MA in anthropology and a PhD in political science from Stanford University. 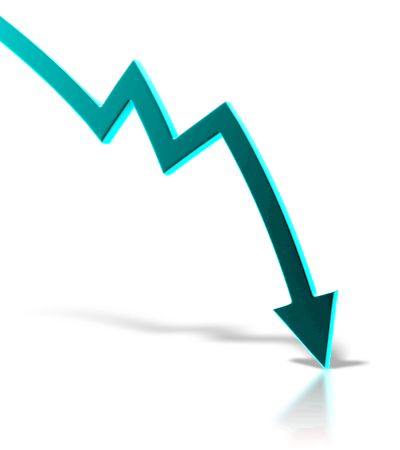 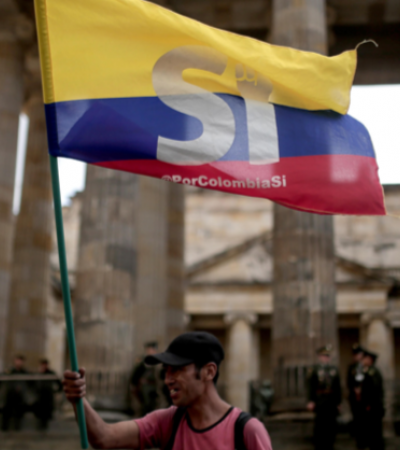 Are Referendums Ever Good for Democracy?