Robert Bates is the Eaton Professor of the Science of Government at Harvard University. His research focuses on the political economy of development, particularly in Africa, and on violence and state failure. He serves as a researcher with the African Economic Research Consortium and as a member of the US government’s Political Instability Task Force. He has conducted field work in Zambia, Sudan, Uganda, Kenya, Colombia, Brazil, and Ghana.

In addition to having been a Carnegie Fellow, Bates has received fellowships from the Guggenheim Foundation and National Science Foundation, and has been inducted into both the American Academy and the National Academy of Sciences. He earned a PhD from the Massachusetts Institute of Technology. 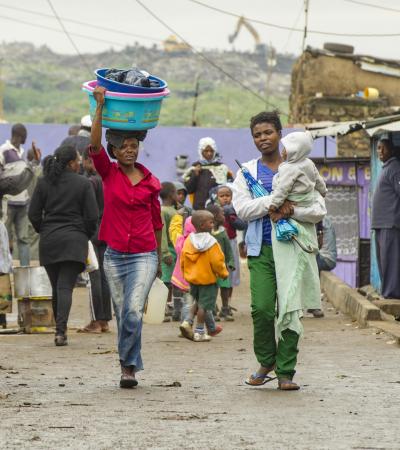 CANCELLED-The Politics and Economics of Development: Observations from 50 Years in the Field