Mercedes Prieto, an anthropologist whose research addresses the interaction of race, gender, and social control as a historical process in the Andes, will be a fall 2015 visiting fellow. She is a professor in the Department of Anthropology, History, and Humanities at FLACSO (Facultad Lationamericana de Ciencias Sociales) in Ecuador.

At Kellogg, Prieto will work on a book project that considers the relationship of indigenous women and the state in the development process in Peru, Bolivia, and Chile, exploring the deployment of the ILO-sponsored Andean Indigenous Program during the post-war era.The project expands on earlier research appearing in Estado y colonialidad. Mujeres y familias quichuas de la Sierra del Ecuador, 1925-1975 [State and Coloniality: Women and Kichwa Families in the Ecuadorian Highlands, 19251975] (FLACSO, 2015).

Prieto has been actively involved with contemporary indigenous women intellectuals. Among the most recent of her many publications is The State and Indigenous Women in Ecuador, 19251975, in Christopher Krupa and David Nugent, eds., Off-Centered States: Political Formation and Deformation in the Andes (University of Pennsylvania Press, 2015).

In addition to her PhD, Prieto holds a masters in urban studies from Pontificia Universidad Católica de Chile. 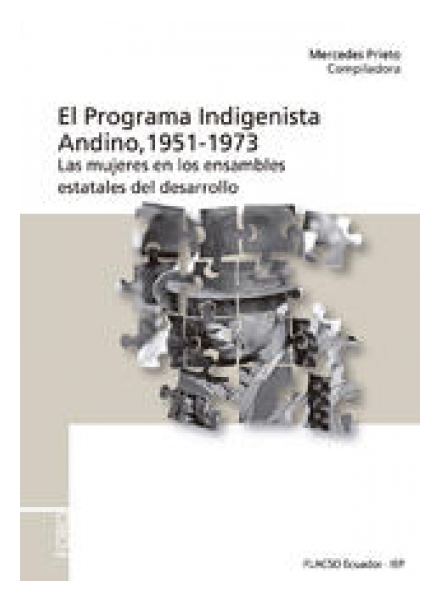 Fall 2015 : The Andean Indigenous Program Implemented by the International Labor Organization in Ecuador, Peru and Bolivia, 1950-1975 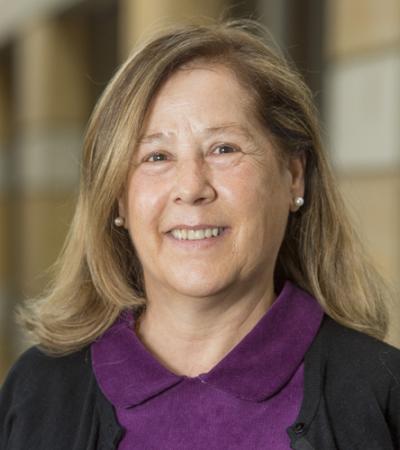 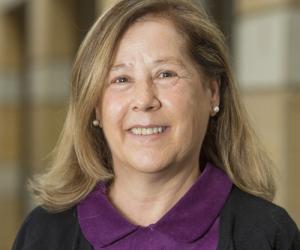 New Book on Women and Development in the Andes