Jeffrey H. Bergstrand is professor of finance in the Mendoza College of Business and a concurrent professor of economics at the University of Notre Dame, where he is also a Kellogg Institute for International Studies faculty fellow. He is best known for his early formal theoretical foundations for the “gravity equation” in international trade, which is now the empirical workhorse for studying international trade, foreign direct investment, and migration flows, and the effects of natural and policy frictions on these flows.

More recently, he has explored factors that explain the probability that pairs of countries have economic integration agreements, the timing of the formation of such agreements, and the impact of such agreements on countries’ trade. His research team maintains the NSF-Kellogg Institute Data Base on Economic Integration Agreements, which is used by researchers around the world.

Bergstrand has authored more than 50 papers on determinants of international trade flows, foreign direct investment, multinational firm behavior, and real exchange rates in journals such as the American Economic Review and Journal of International Economics. His research has placed him in the top 2 percent of economists in the world, as measured by the Research Papers in Economics (RePEc) project. His first paper published, ‘‘The Gravity Equation in International Trade: Some Microeconomic Foundations and Empirical Evidence"(1985), was noted in 2018 as the eighth most-cited paper overall in the Review of Economics and Statistics in their 100-year history; it was also the most-cited paper of the 1980s.

An economist at the Federal Reserve Bank of Boston from 1981 to 1986, he has consulted with the US, European Union, and Swiss governments on the impacts of economic integration agreements on international trade and foreign direct investment flows and his methodologies continue to influence governments’ policy analyses. Bergstrand also leads the Initiative on International Economic Integration, a Kellogg Institute Policy and Practice Lab that examines issues pertaining to US free trade agreements (FTAs) with the goal of developing a strategic framework and process for the structuring of future US FTAs.

Bergstrand is past president of the International Economics and Finance Society, a global professional society of international trade and finance economists. He holds a PhD from the University of Wisconsin at Madison. 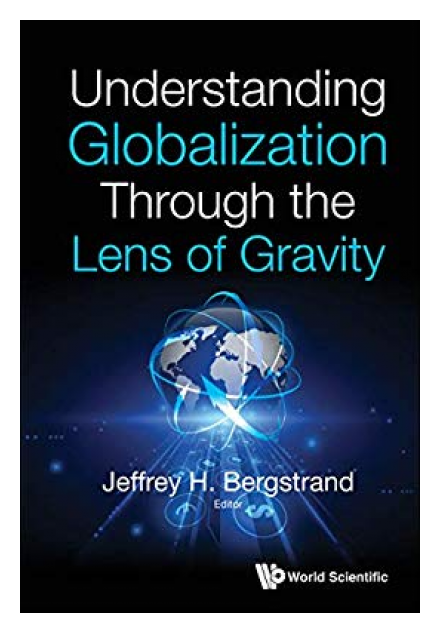 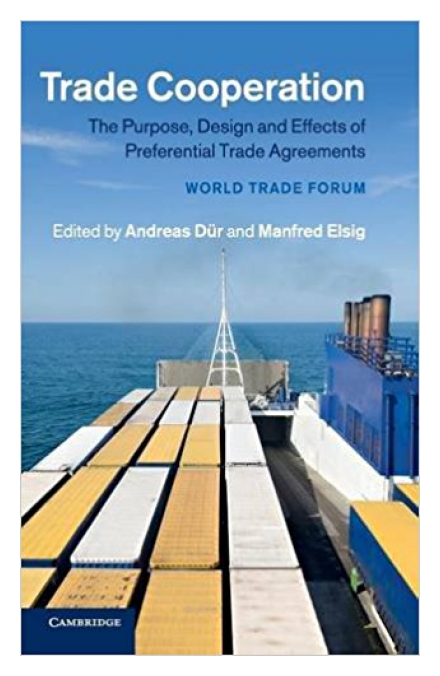 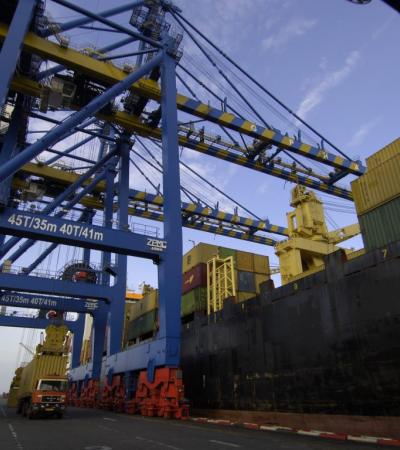 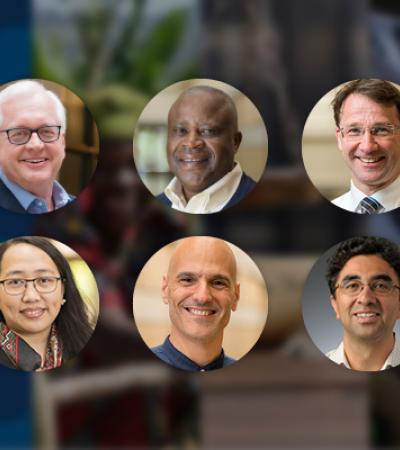 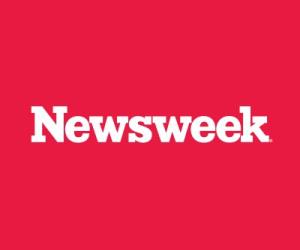 Faculty Fellow Jeff Bergstrand was interviewed by Newsweek for two articles concerning the impact of increasing gas prices in the United States. 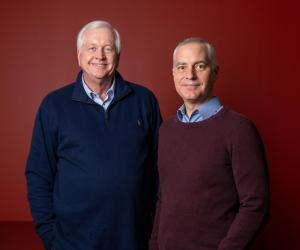 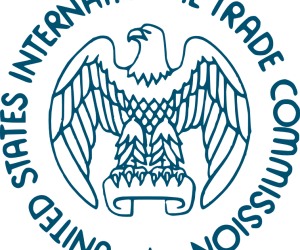 Faculty Fellow Jeff Bergstrand, a professor in the Department of Finance in the University of Notre Dame's Mendoza College of Business, delivered the lead presentation in the second US International Trade Commission (ITC) Trade-Policy Workshop.