Henrique Carlos de Oliveira de Castro (PhD, Universidade Federal do Rio Grande do Sul or UFRGS) will spend fall 2016 at the Kellogg Institute as the Brazilian Fulbright Distinguished Chair in Democracy and Human Development. Castro is currently associate professor at UFRGS in Porto Alegre, Brazil, where he has taught political science and international relations since 2013. His scholarly interests include research methods, political culture, public policy, and comparative politics in Brazil, the Americas, and Europe.

At Kellogg, Castro will use a political culture approach to conduct a comparative study of patterns of valuing and supporting democratic institutions and their relation to human development in countries with differing democratic traditions. Unlike mainstream studies asserting that democracy increases citizens’ quality of life, his project argues the opposite: that democracy is only sustainable in the long term if citizens flourish.

The Brazilian principal investigator for the World Values Survey since 2000, Castro has held a CNPq (Conselho Nacional de Desenvolvimento Científico e Tecnológico) research grant since 2007. Previously, he taught at the Universidade de Brasilia and was a visiting scholar at the École des Hautes Études en Sciences Sociales in Paris (2010–11) and at the Institute for Social Research at the University of Michigan (1999). 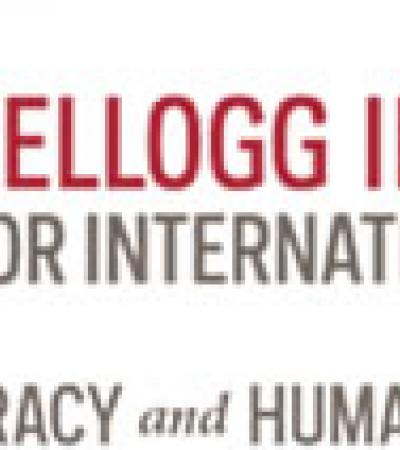 " Citizens and the State: Democracy, Development, and Public Opinion in Brazil" 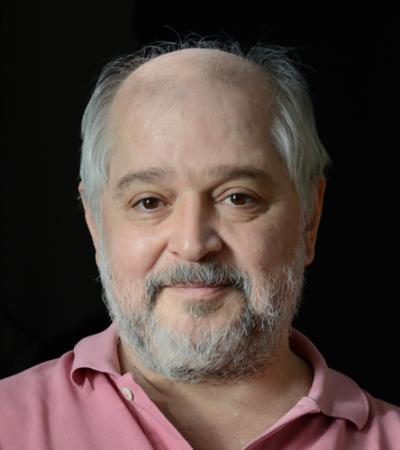 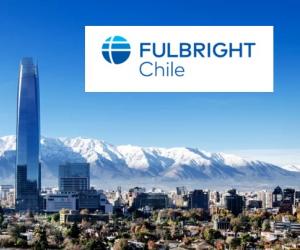 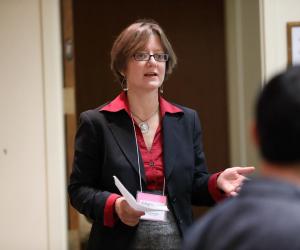 Scholar of Religion in Politics Engages with Kellogg at Many Levels

“I want to understand how citizens can help to make democracy better,” says Visiting Fellow Amy Erica Smith. A political scientist with expertise in Latin American and Brazilian politics, she focuses her work on mass political behavior. 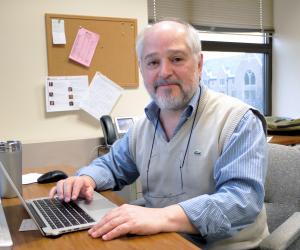