Kellogg Faculty Fellow Carmen-Helena Téllez, a professor of conducting in the University of Notre Dame’s Department of Music, died Friday (Dec. 10) after a battle with cancer. She was 66.

A member of the Notre Dame faculty since 2012, she served for several years as head of the Graduate Conducting Studio in the Sacred Music at Notre Dame program and was the first to lead its doctoral program in choral conducting. At Notre Dame, she conducted and designed a series of musical works with new modes of interdisciplinary presentation.

“Professor Tellez spent her final days doing what she loved — teaching, composing and performing,” said Mark Doerries, head of SMND’s Graduate Conducting Studio and associate professor of the practice in conducting. “Her uncompromising artistic vision and her own gifts as a visual artist took her beyond the bounds of choral music into performance art and dramatic theater. She touched the lives and careers of students for more than 30 years. Her indomitable spirit will be missed.”

A Venezuelan American conductor and scholar who had been called “a quiet force behind contemporary music in the United States today,” Téllez took a co-creative approach to new music performance, devoting special attention to vocal-instrumental and staged genres.

She earned a doctorate in music in 1989 from Indiana University and was the winner of the American Choral Directors Association’s Julius Herford Dissertation Prize. She pioneered new modes of classical music presentation through the exploration of the relationship of music with other arts and technology.

Téllez delved into the work of underrepresented composers, especially women and Latin American artists, with her performances of contemporary music for chorus, orchestra and opera. She advocated for the reconsideration of the concept of art music, and she proposed the co-creative role of the listener in the value of music as art.

A frequent composer, her most recent work, “A Dance for Seurat,” will be premiered by the South Bend Symphony Orchestra on Jan. 9 at the DeBartolo Performing Arts Center at Notre Dame.

Téllez conducted in the United States, Europe, Israel and Latin America. After her tenure as music director of the National Chorus of Spain, she joined the music faculty at the Indiana University Jacobs School of Music in 1992, as director of the Latin American Music Center and the Contemporary Vocal Ensemble.

She commissioned and recorded several new works, produced 14 CDs of Latin American music and organized several Inter-American Composition Workshops. During the 2001-02 period, she was the resident conductor of the pioneering Contemporary Chamber Players of Chicago and became the music director of the Pocket Opera Players in New York City. Téllez is the first woman on record to conduct Berlioz’s “Grande Messe des Morts,” at Indiana University in 2000.

She is preceded in death by her mother, Auristela Valle, and is survived by her father, Dr. Ramón Téllez; her sisters; brother; several nieces and nephews; and countless friends.

This obituary originally appeared at news.nd.edu. 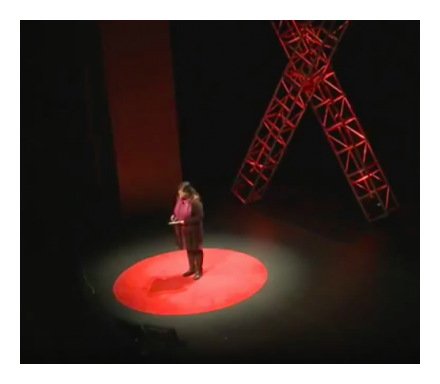 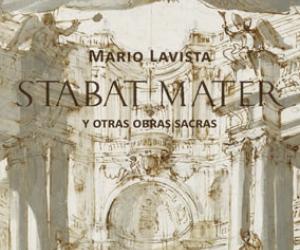 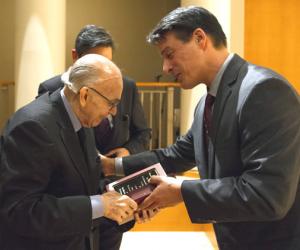 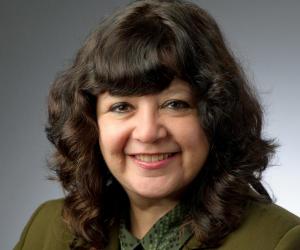 Carmen-Helena Téllez at TEDxUND - Rituals, Perceptions and the Music in Your Mind