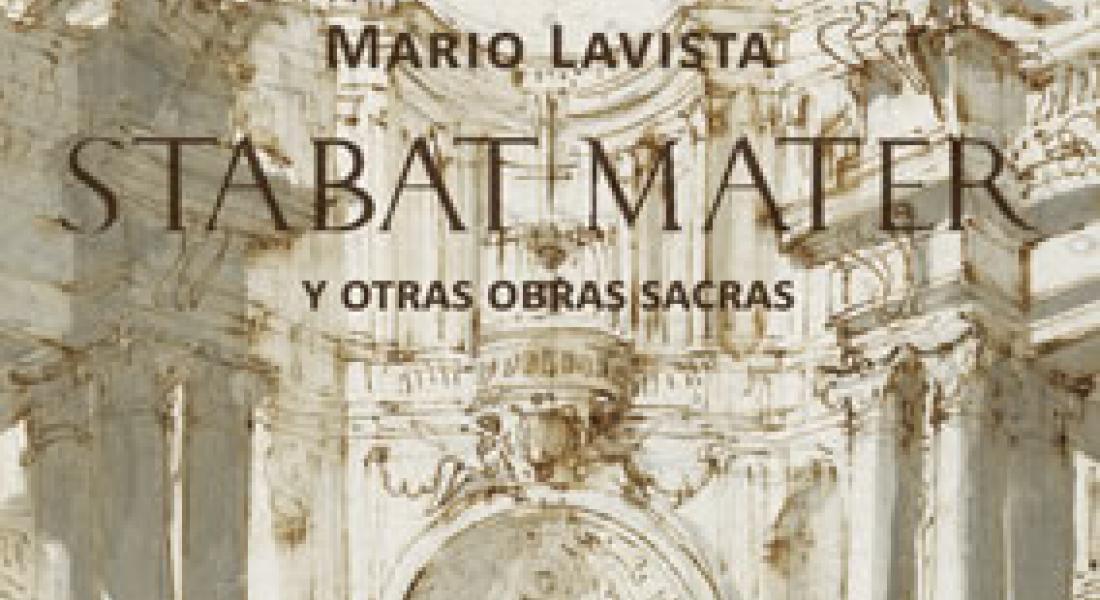 The Tempus Clasico label, specializing in masterpieces of the Latin American repertoire, has reissued a recording by Kellogg Faculty Fellow Carmen-Helena Téllez of Stabat Mater and other works of sacred music by the well-known composer Mario Lavista. The original recording was produced by Indiana University’s Latin American Music Center in 2012.

Lavista is considered the most important living Mexican composer of our time. He delivered a keynote at the Second Sacred Music Conference at Notre Dame, "Learning from the Masters, Learning from the People," in September 2014, in a session sponsored by the Kellogg Institute.

Téllez joined the Notre Dame faculty in fall 2012 as professor of conducting in the Department of Music. She directs the choral conducting graduate programs for the Master of Sacred Music in Theology and the Doctor of Musical Arts. Previously, she was director of Graduate Choral Studies and of the Latin American Music Center at Indiana University Bloomington.

Tempus Clasico serves the large Mexican and Central American recordings market. This is the third time that it has reissued a recording by Téllez, following the release of Carlos Chávez-Música Inédita in 2013 and Missa Brevis by Mario Lavista in 2014.