Musical Post‐Modernism in Latin America: Derivative or Prescient? The Cases of Mexico and Chile

“Musical Post‐Modernism in Latin America: Derivative or Prescient? The Cases of Mexico and Chile” (Colloquium)

The September 2014 colloquium on Latin American Musical Post‐Modernism and its specific manifestations in Mexico and Chile will be the first in a series of interdisciplinary events over time, under the general title of "Music and Society in Latin America". The interdisciplinary series would take place at suitable occasions in the year for several years as funding becomes available. In this first event I intend to take advantage my well-established artistic and academic relationships with Universidad Autónoma Nacional and Colegio Nacional de Mexico and capitalize on recent exchanges between Notre Dame and the Pontificia Universidad Católica de Chile. This would assure us an excellent group of scholars and artists that will illuminate this particular topic from both a northern regional perspective represented by Mexico; and from the southern perspective, represented by Chile. US‐based composers and scholars studying these two countries will also be invited 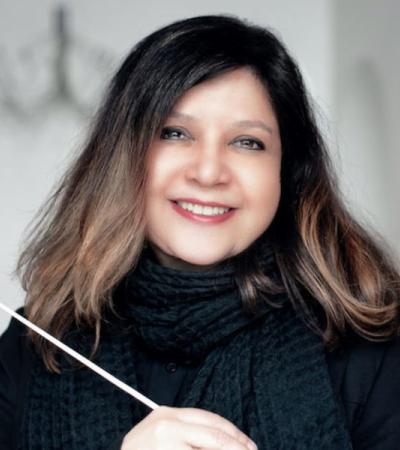