Nicolas Normand is an associate fellow at the French Institute for International and Strategic Affairs (IRIS), specializing in the Sub-Saharan Africa region. He dedicated most of his diplomatic career to African issues by practicing for almost 15 years as first counsellor at the French embassy in South Africa, as French ambassador in Mali, in the Republic of Congo, in Senegal, and in Gambia, and as Africa councilor at the French Ministry of Foreign Affairs in Paris. He was also the Deputy Director of IHEDN. He now is an honorary minister plenipotentiary.

Normand is also a teacher-instructor in Africa (Kinshasa and Nouakchott) for The Management Institute for International Security (Themiis), the vice-president of Teriya-Amitié Mali Association, and an associate justice for the National Court for Right of Asylum.

In addition to regular articles he's written through the years dealing with current affairs in Africa, in 2019 Normand released his book Le grand Livre de l’Afrique: Chaos ou émergence au sud du Sahara? (The Big Book of Africa: Chaos or Emergence South of the Sahara?), written in French and published by Eyrolles. 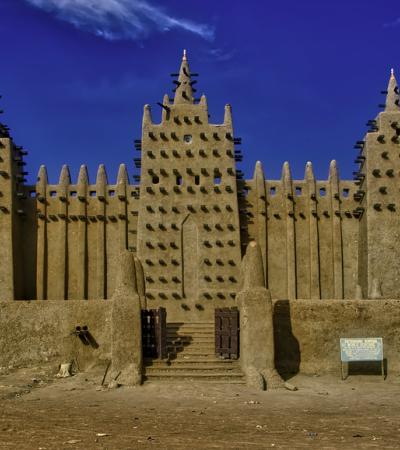 The Future of the Crises in Mali: Imagining the Ways Forward (HYBRID)