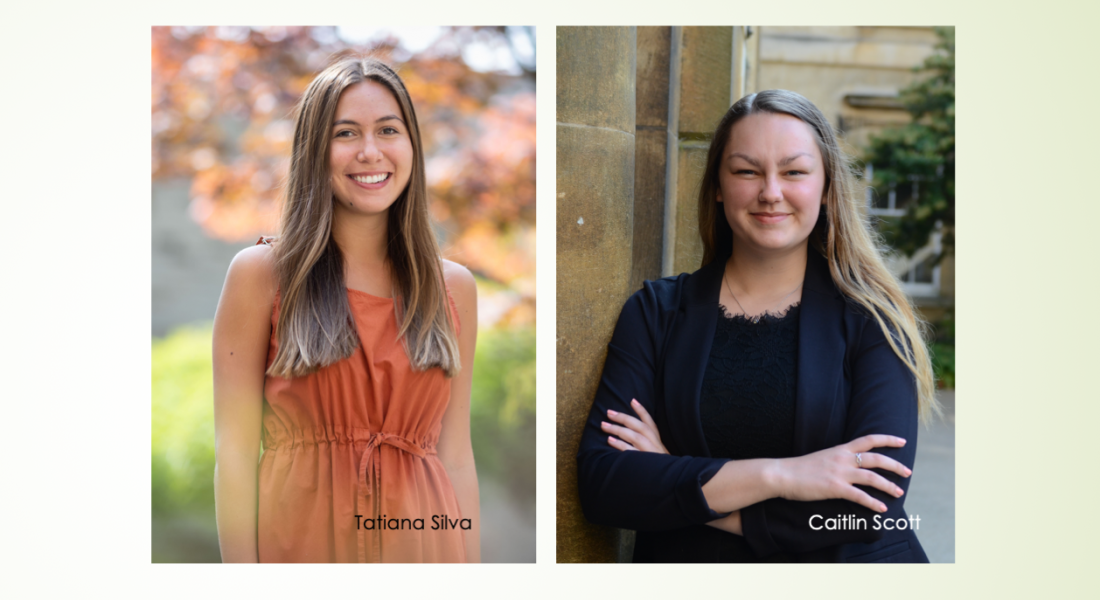 A Kellogg International Development Studies minor who studies obstetric care in Latin America is one of two winners of this year’s Ernest J. Bartell, CSC, Prize for Undergraduate Research on Poverty and Development.

Tatiana Silva ’21, a University of Notre Dame science-business major, and Caitlin Scott ’21, an international studies and Spanish major at the University of Oregon Clark Honors College, were named recipients of the third annual award at the Kellogg Institute for International Studies’ Human Development Conference, where both are presenting their research.

The Bartell Prize recognizes outstanding undergraduate research on poverty and development and carries a $1,000 award for each recipient. Two awards are given each year to undergrads who present their research at the conference – one to a Notre Dame student and a second to a student from another university.

The Bartell Prize was named in honor of Fr. Ernest Bartell, Kellogg’s founding executive director and emeritus professor of economics at Notre Dame.

Silva studies obstetric violence – the mistreatment of women during pregnancy and childbirth – and the impact of a relatively new law in Argentina that bans obstetric violence. Her research last summer included two surveys: one that asked women who had been pregnant in the previous 10 years about their medical treatment after the passage of the law, and a smaller survey that asked pregnant Argentine women about their medical care during the pandemic.

“The women were alone in medical situations (due to social distance requirements), and we know women are at an increased risk of facing obstetric violence when they’re alone and vulnerable and don’t have someone in the room with them,” she said.

“Although this form of violence occurs worldwide, it remains largely undocumented and unspoken about,” she said. “The fact that her project is articulated from the United States but focuses on a Latin American country speaks to the importance of thinking about obstetric violence as a global health issue with very particular local manifestations.”

Scott’s project, “Reinforcing Push Factors in the Northern Triangle: An Investigation of Trump’s Attempts to Deter Immigration Through Humanitarian Aid Reduction,” argues that the Trump administration’s deterrence immigration policies stripped the governments of El Salvador, Guatemala, and Honduras of tools to control immigration.

“Overall, Trump failed to understand and take into account the powerful push factors in the region, including poverty,” Scott said. “These findings can be taken and applied widely to figure immigration and development plans; especially with a new incoming administration, this information could be critical for rebuilding the United States’ relationship with Central American nations.” 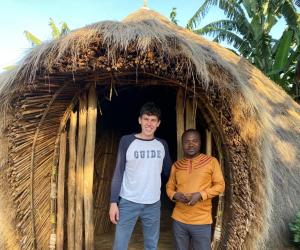