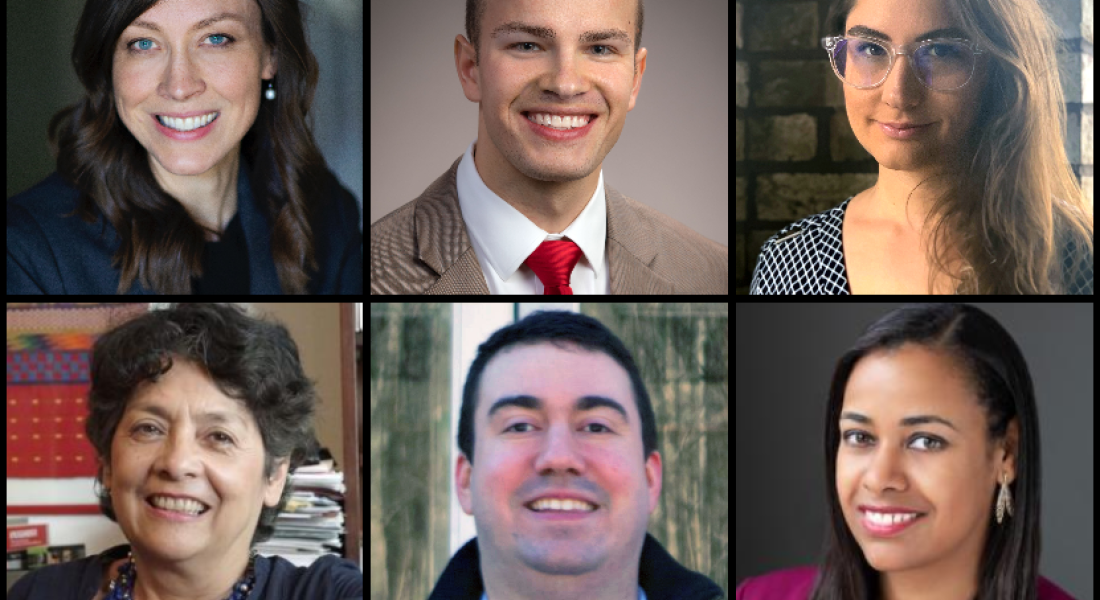 The fall cohort of scholars in the Kellogg Institute Visiting Fellows program has arrived on campus this week, in time for the kick-off of the Institute's 40th anniversary year. There are several Latin Americanists among the group that includes political scientists, a sociologist, and an historian. One scholar is returning for a second fellowship, having previously been a Kellogg visiting fellow in the spring of 1999.

The new visiting fellows are:


Additionally, four guest scholars and two research visitors will be part of the fall on-campus community at Kellogg. They are:

Please join us in welcoming these scholars to the University of Notre Dame, the Keough School of Global Affairs, the Kellogg Institute, and the Hesburgh Center for International Studies.