Kellogg Institute Visiting Fellow Malu A. C. Gatto is assistant professor of Latin American politics at the Institute of the Americas at University College London (UCL). Her work explores questions about the gendered dynamics of political behavior, representation, and policymaking, with a regional focus on Latin America, especially Brazil.

While at Kellogg, Gatto will work on a project exploring whether and how anti-system sentiments shape the electoral prospects of candidates from marginalized groups, in particular women and Afro-Brazilians.

Her research has been published in Comparative Political Studies, the British Journal of Political Science, Party Politics, Democratization, the Journal of Politics in Latin America, and Politics & Gender, among others. Her analysis on Brazilian politics and women’s political representation has appeared in The New York Times, The Financial Times, the Washington Post, the BBC, El País, and others.

Malu is co-founder of the Summer School for Women in Political Methodology, a competitive fellowship program to help close gender gaps in the profession by strengthening the methodological skills and professional network of early career women.

Fall 2022-2023 : Out with the Old, in with the New? Anti-system Sentiments and the Political Representation of Marginalized Groups 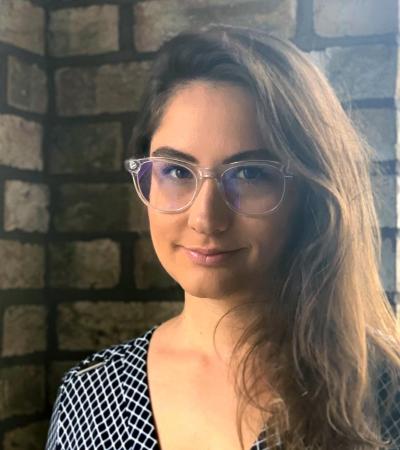 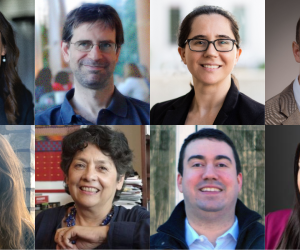