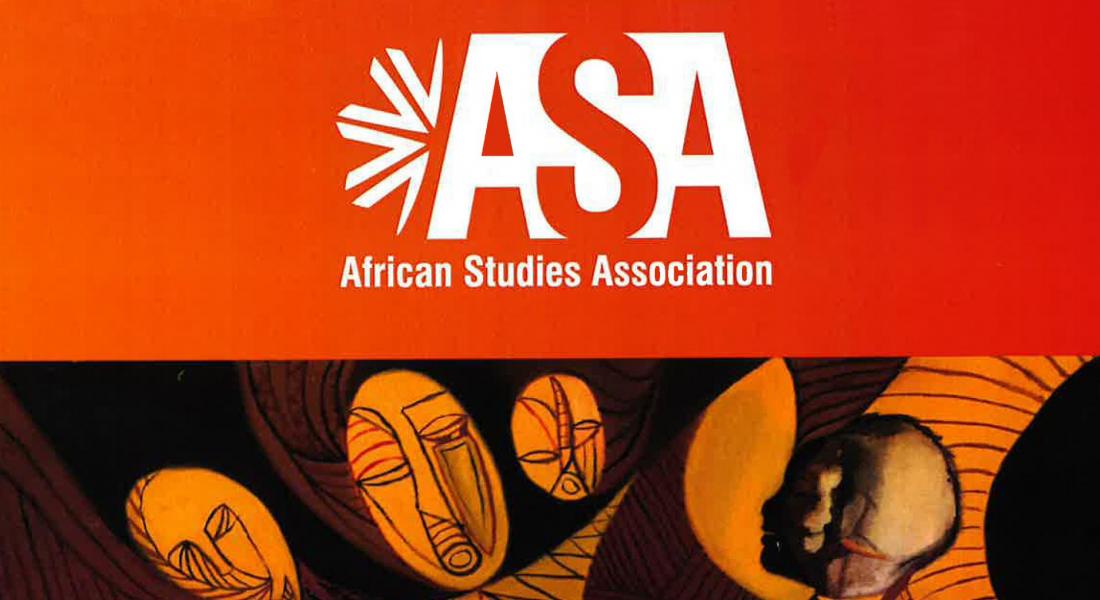 Leaders from the Kellogg Institute for International Studies attended a major international conference for Africanist scholars last month as part of the Institute’s effort to boost its visibility among academics in the field and to forge new connections with researchers.

The African Studies Association conference in Boston marked the first time in more than a decade that Kellogg has had an institutional presence at the annual event, which drew more than 2,000 scholars and professionals.

“Besides strengthening ties with Africanists who have been visiting fellows at Kellogg, participating in ASA allowed us to introduce Kellogg to many others who are doing fascinating work on Africa,” he said.

“Kellogg has long been known for its research focus on Latin America, but we want people to know that the Institute is equally relevant in the region of Africa,” she said.

The Institute hosted an evening gathering for more than a dozen current and former members of the Kellogg community at the conference.

Guests included Faculty Fellow Mariana Candido, an associate professor of history, and Visiting Fellow Deborah Durham, a cultural anthropologist who noted that Kellogg and ASA share the goal of creating an interdisciplinary dialogue among scholars.

“The ASA has always been special to me, and it’s been wonderful that Kellogg has been able to bring people together from different disciplines in a more intimate setting than the conference itself,” Durham said.

Several at the dinner noted Kellogg’s influence on their career trajectories, including Bright Gyamfi ’16, an alumnus of Kellogg’s International Scholars Program (ISP) who is now pursuing a PhD in history at Northwestern University.

He said ISP sparked his interest in pursuing a career in academia, and the grants he received from Kellogg enabled him to do research that made him competitive as a scholar. He studied at Oxford University for a year and last month was awarded the Ghana Studies Association’s conference paper prize for best emerging scholar.

“The mentorship I got through Kellogg has really helped me navigate the world of academia,” he added.

Ashley Greene, a former Kellogg doctoral student who is now an assistant professor in Holocaust and Genocide Studies at Keene State College, said the Institute was one of her first funding sources when she was a graduate student: “The Kellogg Institute really gave me that start when I didn’t have any findings. All I had was a question – I just need somebody to give me a shot.”

Kellogg’s presence at ASA, she said, “reminded me that Kellogg is really relevant in its research,” while the dinner gave those who worked together at Kellogg at chance to reunite.

“It just makes you feel like you have an intellectual family to come back to,” she said.

“We’re connecting across the generations of Kellogg fellows,” added Kristin McKie, a 2015-2016 visiting fellow and an associate professor of government and African Studies and chair of government at St. Lawrence University. “We can have access to people who can provide the mentorship that you wouldn’t be able to get in the larger conference setting. You can really connect with people in a different way.”

Kellogg plans to organize panels on the Institute’s core research themes of democracy and human development at next year’s ASA conference, as well as host a reception at the Keough School of Global Affairs’ office in Washington, DC.