Monica Prasad is a sociology professor at Northwestern University, where she is a faculty fellow at the Institute for Policy Research. She specializes in comparative-historical sociology, economic sociology, and political sociology. Her current research focuses on the economic consequences of market-oriented welfare policies in Europe, as well as state building and the development of meritocratic bureaucracies in contemporary developing countries.

Prasad’s publications include the books Starving the Beast: Ronald Reagan and the Tax Cut Revolution (2018, Russell Sage Foundation Press) and The Land of Too Much: American Abundance and the Paradox of Poverty (2012, Harvard University Press). She has won several grants and awards, including a Fulbright award, a National Science Foundation Early Career Development Grant, a Guggenheim Fellowship, and several book and article awards.

Prasad earned an MA and PhD in sociology from the University of Chicago. 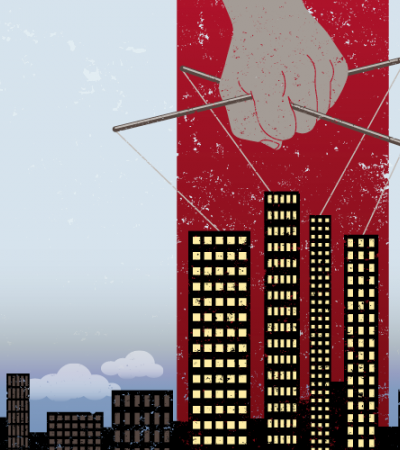