Matthew Wilson is associate professor of political science and director of graduate studies at the University of South Carolina. His research interests include explaining the impacts of political institutions and temporal dynamics in non-democratic settings. Some of his ongoing research projects focus on the mechanisms that support legislative strengthening and party institutionalization in autocracies and their relation to conflict and regime change.

Wilson also is a research fellow with the Varieties of Democracy Project, where he has contributed to research on democratization.  He earned a PhD from the Pennsylvania State University in 2015. 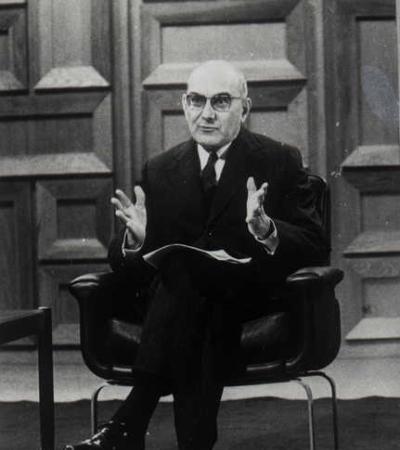