The Constitutional Mitigation of Climate Change 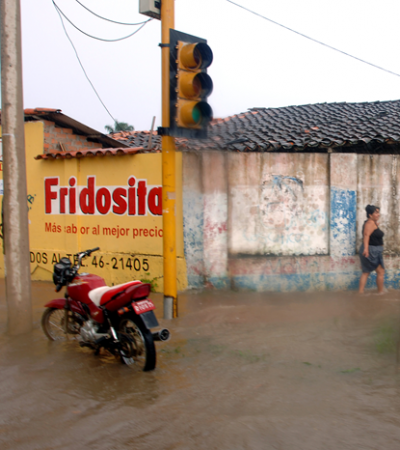 Mitigating climate change is a global goal that a number of countries have signed on to through climate change agreements such as the 2015 Paris Agreement. In addition, several countries – particularly in the Global South – have recently adopted constitutions that commit them to climate change mitigation.

Within this framework of international and constitutional laws, Carlos Libardo Bernal-Pulido examines the role constitutional and supreme courts play in mitigating climate change. He endorses the claim that the existing framework empowers those courts with the transformative role of catalyzing political authorities and private powers to take suitable measures to mitigate climate change. He also explores the limits of the enforcement of this principle and, by means of a critical analysis of comparative jurisprudence, considers how courts should balance the mitigation of climate change against competing principles. 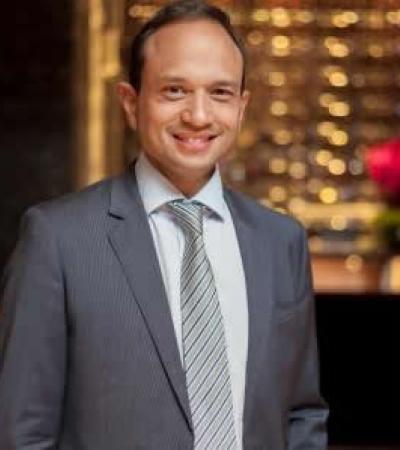 Carlos Bernal-Pulido is an associate professor at Macquarie Law School in Sydney, Australia. His research interests include constitutional comparative law, jurisprudence, human rights, legal theory, and torts. He was appointed in 2019 as judge of the Colombian Constitutional Court. Bernal-Pulido earned an SJD from the University of Salamanca and an MA and a PhD in philosophy from the University of Florida.