Juan Pablo Luna is an associate professor of political science at Pontificia Universidad Católica de Chile. His research interests include the analysis of political party systems and political representation, the political effects of inequality, status, and research methodology in political science, with a focus on mixed methods approach. He has led projects including the Latin American Public Opinion Project-Chile survey, developed by Vanderbilt University, and the creation of the Latin American Political Economy Network REPAL.

Luna has been a visiting professor at Princeton University, Brown University, Harvard University, the University of Salamanca, and the Paris Institute of Political Studies. He obtained a post-doctoral fellowship at the Latin American Studies Program at the Woodrow Wilson Center for Scholars in 2008, the same year his doctoral thesis was awarded the Juan Linz Prize for Best Thesis from the Comparative Democratization Section of the American Political Science Association.

Luna earned a PhD in political science from the University of North Carolina, Chapel Hill. 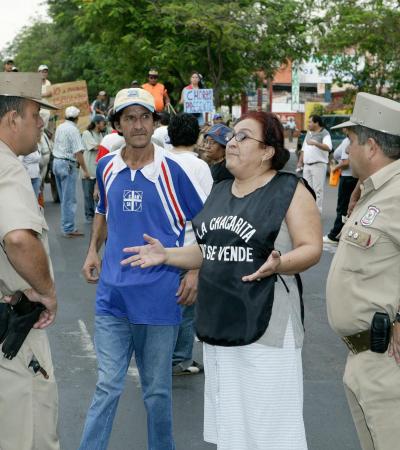 The Impossibility of Legitimate Order in Contemporary Latin American Societies