Donald Stelluto is the executive director of the Kellogg Institute for International Studies and is a longtime administrator in higher education. Within the University of Notre Dame, he has served as associate director of the Notre Dame Institute for Advanced Study, executive assistant to the dean of the College of Arts and Letters, and as faculty with the Phoenix Institute Summer Session Program. He was awarded Notre Dame’s Presidential Award for Leadership in 2013.

Before coming to Notre Dame, Stelluto held administrative roles for eight years at California State University, Fullerton, in the academic, finance, and administrative divisions, including on the staff of the provost. He also served in various capacities in statewide higher education in California, addressing state university system governance, graduate education, and institutional equity.

Stelluto specializes in US Constitutional history and the nineteenth century. For most of his career, he has taught in addition to his administrative duties, teaching courses on historiography, methodology, US history, the era of the American Civil War, comparative world history, and heroism in the Western tradition.

Stelluto is the author of several articles on western legal history, the American South, the Civil War era, and he is currently completing a book manuscript on 19th century southern constitutionalism. He earned a master’s degree in American legal history from California State University, Fullerton, and holds a PhD in US Constitutional history from the University of Maryland, with a doctoral minor in Italian culture and history. He also holds several degrees in music, including a degree in jazz performance. 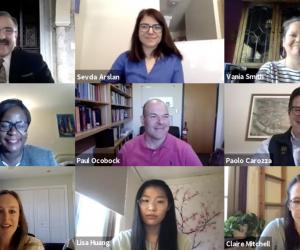 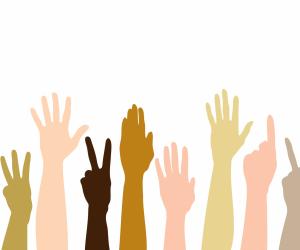 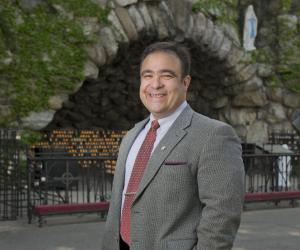