Danielle Clealand is an associate professor in the Department of Politics and International Relations at Florida International University. Her research examines comparative racial politics, group consciousness, black public opinion, and racial inequality with a focus on the Spanish-speaking Caribbean and the United States.

Clealand’s 2017 book, The Power of Race in Cuba: Racial Ideology and Black Consciousness during the Revolution (Oxford University Press), was co-winner in 2018 of the American Political Science Association’s Best Book Award in the Race, Ethnicity and Politics Section. Her current projects focus on racism and black consciousness in Puerto Rico and political attitudes and identity among Afro-Latinos in the US.

She received the McKnight Junior Faculty Fellowship for the 2017–2018 academic year and previously was a visiting fellow at the Department of African American Studies at Princeton University.

Clealand earned a PhD in political science from the University of North Carolina at Chapel Hill. 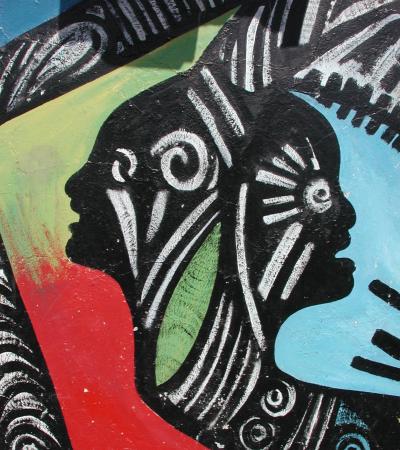 The Power of Race in Cuba: Racial Ideology and Black Consciousness During the Revolution